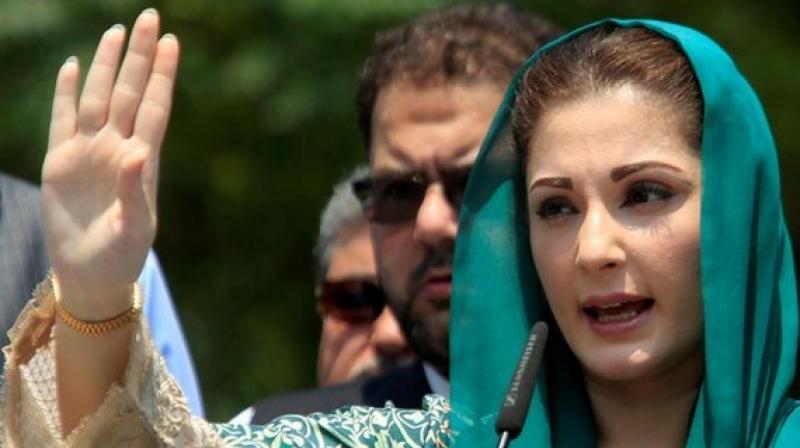 The NAB has purportedly traced numerous telegraphic transfers (TTs) worth millions of rupees by the Sharif family including Maryam. (Photo: ANI)

The accountability watchdog had also summoned Maryam's siblings, Hassan Nawaz, and Hussain Nawaz, on suspicion of being stakeholders in the Chaudhry Sugar Mills, Dunya News reported.

The evidence against the owners of the sugar mills came to the fore during the investigation against Shehbaz Sharif and his sons Hamza and Salman in money laundering and income beyond means case.

Pakistan Muslim League-Nawaz president Shehbaz Sharif is also likely to be called by the bureau in the same case.

The NAB has purportedly traced numerous telegraphic transfers (TTs) worth millions of rupees by the Sharif family including Maryam.

The NAB has launched another investigation against members of Sharif family, and in this regard, the bureau, for the first time, summoned Yousuf Abbas on July 23 and recorded his statement.