The victims, mostly women and children, were hit by a bomb planted by the Taliban to hit security forces said an official. 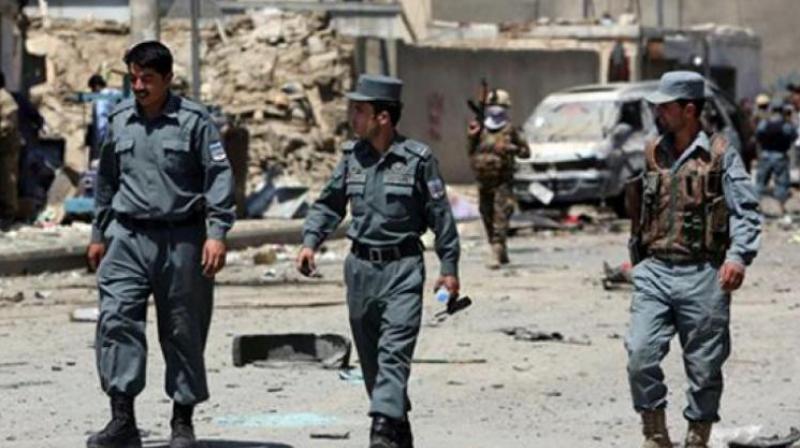 The explosion happened as the bus travelled through Bala Baluk district of Farah at 4:30 am. (Photo: AP/Representational)

"It was a bomb planted by the Taliban to hit security forces but unfortunately it got a passenger bus," Farah provincial police spokesman Muhibullah Muhib told AFP.

There was no immediate confirmation that the Taliban was responsible for the blast, but Afghanistan's largest militant group is very active in the province.

The explosion happened as the bus travelled through Bala Baluk district of Farah at 4:30 am (0000 GMT), provincial governor spokesman Naser Mehri told AFP.

Photos posted on social media purportedly of the bus showed the vehicle's blackened shell and dozens of Afghan men standing at the scene.

Civilians have borne the brunt of the 17-year conflict and improvised explosive devices (IEDs), such as remotely detonated or pressure-plate bombs, are one of the main causes of casualties.

Such IEDs caused 877 civilian casualties in the first half of 2018, 232 deaths and 645 wounded, accounting for 17 percent of overall casualties.

The Taliban has a heavy presence in Farah. It launched a major attempt to take over the provincial capital in May, triggering intense fighting with US and Afghan forces. After a day-long battle, they forced the Taliban fighters to the outskirts of the city.