Step seen as a major setback to India’s efforts to bring perpetrators to justice. 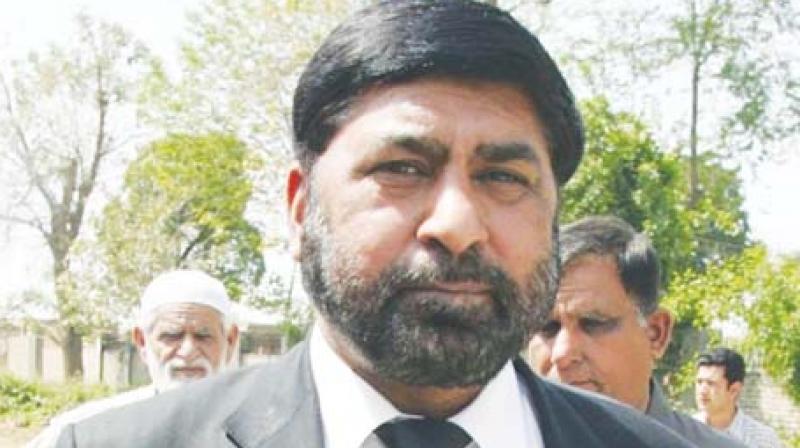 Lahore: Pakistan’s interior ministry has abruptly removed the chief prosecutor from the Mumbai terror attack case for “not taking the government line”, an official said on Sunday, in a major setback to India’s efforts to bring the perpetrators to justice.

Ten Lashkar-e-Tayyaba (LeT) terrorists had sailed into Mumbai from Karachi and carried out coordinated attacks, killing 166 people and injuring over 300 in November 2008.

“The interior ministry has removed Federal Investigation Agency (FIA) Special Prosecutor Chaudhry Azhar, who had been representing as chief of prosecution in the Mumbai attack case since 2009, from the high-profile case,” an official of the FIA privy to the development said.

Mr Azhar has been told that his services in the Mumbai attack case are no more required, he said.

“Azhar has only been separated from the Mumbai attack case. However, he will continue to representing the state in other cases like Benazir assassination,” he said.

Mr Azhar developed differences with the government over the “manner” the case was being pursued, the official said. “The government has its own ‘special consideration’ in this case and Azhar perhaps is not taking the government line. He was keen to follow the high profile case by book,” the official tried to explain the possible reasons of the differences between the chief prosecutor and the ruling PML-N government.

When contacted, Azhar only confirmed that he was asked to stop pursuing the Mumbai attack case.

The government offered no explanation of the decision, terming it a routine matter. “It seems to be a routine matter. I will have to talk to the relevant persons to know the reason,” an official of interior ministry said.

The Mumbai attack case has entered into the 10th year but none of its suspects in Pakistan has been punished yet, showing that the case had never been in the priority list of the country that appears to be keen to put it under the carpet.

The weekly hearing in this case hardly takes place since the Anti-Terrorism Court (ATC) has completed the statement of all (70) prosecution witnesses.

According to the prosecution, the case may not further proceed till the Indian government sends its 24 witnesses to Pakistan to record their statements.