Pakistan blasphemy laws will not be changed, says Ishaq Dar 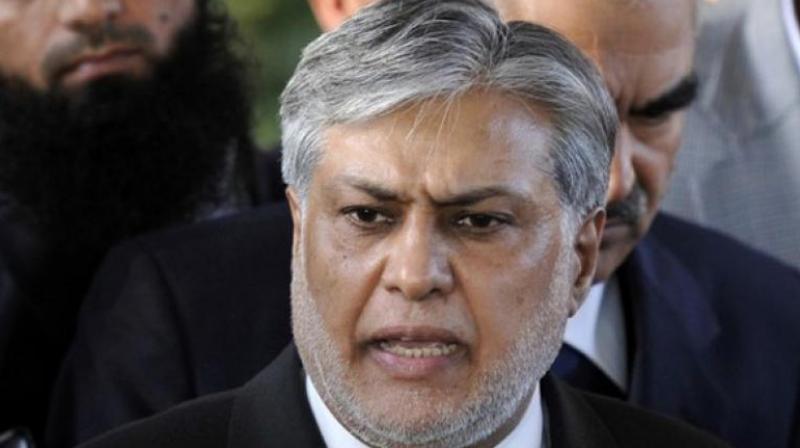 Islamabad: Pakistan’s blasphemy laws will not be amended, a senior minister said. Finance minister Ishaq Dar said there would be no compromise on the dignity and respect of Prophet Mohammed.

Addressing the Khatam-e-Nabuwat (finality of prophethood) conference, he said, “We can sacrifice our lives, wealth and everything we possess, for the dignity and respect of the Holy Prophet.”

He said there would be no change in the blasphemy law as Pakistan came into being in the name of Allah (God) and Prophet Mohammed.

Ishaq Dar said the objective of Pakistan becoming a nuclear power was for the defence of the Muslim Ummah (nation) and it would play its leadership role for the progress and development of all the Islamic countries.

The blasphemy law, which carries the death penalty for insulting Islam or its Prophet, is a highly sensitive issue in Pakistan, which is more than 95 per cent Muslim.

However, calls for changing the law have been strongly resisted by Islamic parties.