Sri Lanka had plunged into political crisis since Sirisena sacked Wickramasinge and appointed Mahinda Rajapaksa as his successor. 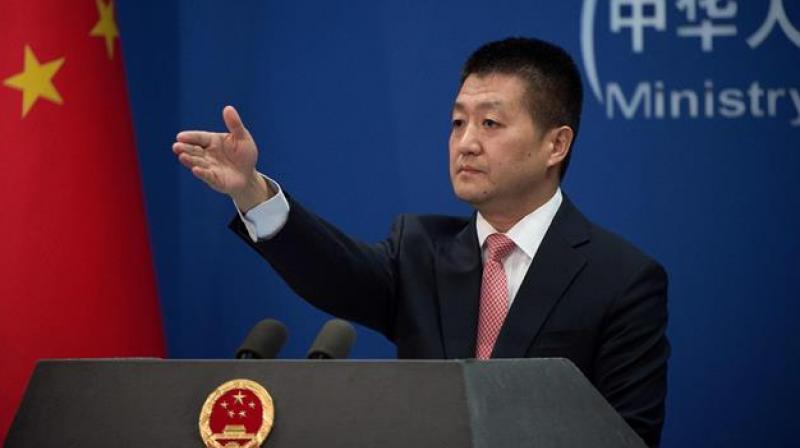 Beijing: China on Monday said it was closely monitoring "the political turmoil" in Sri Lanka but maintained that it is the internal affairs of the country and hoped that the relevant political parties can resolve their differences through dialogue and consultations.

Asked about China's stand on the current political crisis in Sri Lanka considering that Beijing has made huge investments in the island nation, Chinese Foreign Ministry spokesman Lu Kang said China is following the crisis closely.

"China and Sri Lanka are friendly neighbours. We are closely following the changes in the situation in Sri Lanka," he said.

China, he said will always follow the principle of non-interference in internal affairs of other countries.

"The changes in Sri Lankan are internal affairs. We believe the Sri Lankan government political parties and people have enough wisdom to deal with the internal situation," he said.

The reference Rajapaksa as "new Prime Minister" by the spokesman was seen as significant by the observers considering that Wickramasinghe maintains that he is still the Prime Minister.

China has developed high stakes in Sri Lanka since it made over USD 8 billion Chinese investments, including the Hambantota port and the Colombo port project during the tenure of Rajapaksa who is widely regarded as pro-China.

China is investing billions of dollars in infrastructure and developments in Sri Lanka since Rajapaksa's rule. The government led by Wickremesinghe has tried to re-balance Sri Lanka's foreign relations away from China and towards India and Japan.