The UK authorities have claimed that the vessel was bound for Syria and was circumventing sanctions. 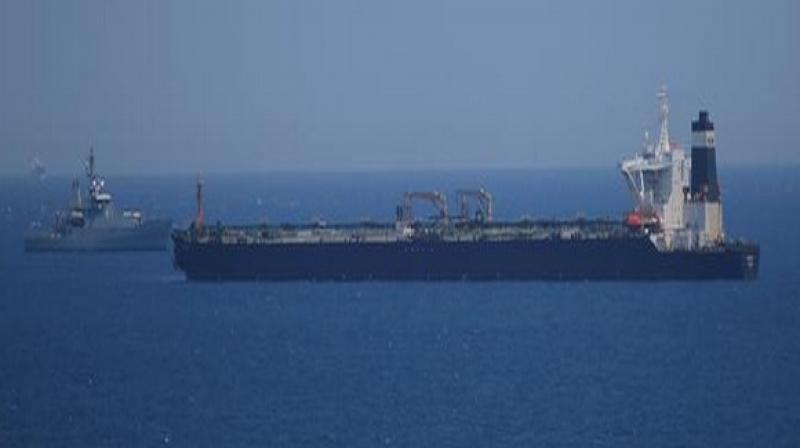 Tehran: Britain seizing an Iranian oil tanker off the coast of Gibraltar earlier this month constituted a violation of the Joint Comprehensive Plan of Action (JCPoA), Iranian Foreign Ministry said on Sunday.

"We witnessed the seizure of an oil tanker carrying Iranian oil in the Strait of Gibraltar which in our view is a violation of (the 2015 nuclear deal)", ISNA news agency quoted Iranian Deputy Foreign Minister Abbas Araqchi as saying, as cited by Sputnik.

"And the countries who are part of (the nuclear deal) shouldn't create obstacles for the export of Iranian oil."

Earlier this month, an Iranian oil vessel was seized by British Royal Marines along with Gibraltar officials off the coast of the British Overseas Territory.

The UK authorities have claimed that the vessel was bound for Syria and was circumventing sanctions.

The incident has triggered a diplomatic row between London and Tehran at a time when the European signatories to the 2015 nuclear deal with Iran (officially known as the Joint Comprehensive Plan of Action) are battling to save the treaty.

It may be noted that Britain and Iran, along with Germany, Russia, France, the European Union, and China are the remaining signatories of the 2015 nuclear deal.

The Trump-led US government withdrew from the deal last year, terming it as defective at its core.