Zhang said whole Cabinet should be made up of patriots and have higher familiarity of China. 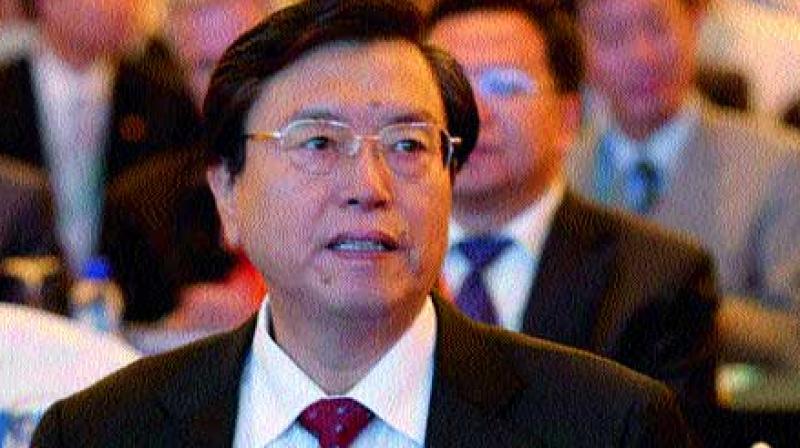 Beijing: China on Saturday warned against attempts to make Hong Kong independent and asked Hongkongers not to take the promised “high degree of autonomy” as a licence to confront Beijing.

“In recent years there were... Attempts to turn Hong Kong into an independent or semi-independent political entity, breaking it away from the country,” Zhang, who is also the Chairman of China’s parliament, the National People’s Congress, said.

“One cannot turn a blind eye to such acts, and the (Hong Kong) special administrative region should steadfastly implement the constitutional obligation of national security under the Basic Law,” he said.

He also said relationship between the central government and Hong Kong is that of delegation of power, not power-sharing.

Zhang said whole Cabinet should be made up of patriots and have higher familiarity of China.

The Basic Law says Hong Kong would be governed under the principle of ‘one country, two systems’ and continue to enjoy its capitalist system and individual freedoms for 50 years after the handover.