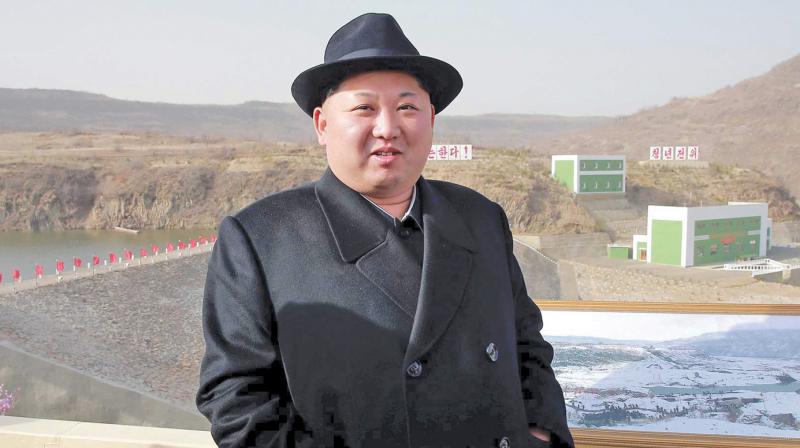 Kuala Lumpur: It is in Kuala Lumpur’s Little India neighbourhood, behind an unmarked door on the second floor of a rundown building, where a military equipment company called Glocom says it has its office.

Glocom is a front company run by North Korean intelligence agents that sells battlefield radio equipment in violation of United Nations sanctions, according to a United Nations report submitted to the security council.

Glocom advertises over 30 radio systems for “military and paramilitary” organisations on its Malaysian website, glocom.com.my.

Glocom’s Malaysian website, which was taken down late last year, listed the Little India address in its contacts section.

No one answers the door there and the mailbox outside is stuffed with unopened letters. In fact, no company by that name exists in Malaysia. But two Malaysian companies controlled by North Korean shareholders and directors registered Glocom’s website in 2009, according to website and company registration documents.

And it does have a business, the unreleased UN report says. Last July, an air shipment of North Korean military communications equipment, sent from China and bound for Eritrea, was intercepted in an unnamed country. The seized equipment included 45 boxes of battlefield radios and accessories labelled Glocom, short for Global Communications Company.

A spokesman for North Korea’s mission at the UN said he had no information about Glocom.

UN resolution 1874, adopted in 2009, expanded the arms embargo against North Korea to include military equipment and all “related material”.

But implementation of the sanctions “remains insufficient” among member countries, the UN report says, and North Korea is using “evasion techniques that are increasing in scale, scope and sophistication”.