The call came in response to the Pakistan FM’s earlier letter urging the World Bank to appoint a chairman for then Court of Arbitration. 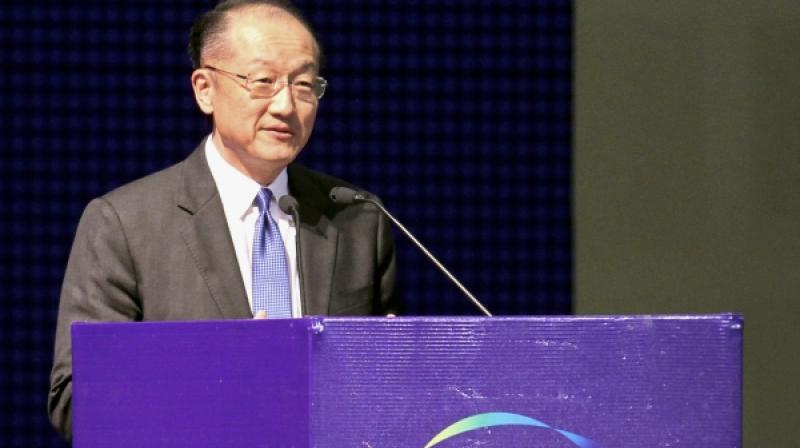 The development comes after the Pakistani Minister wrote a letter to Kim on December 23, urging him to move ahead with the appointment of a chairman of the Court of Arbitration, reports the Dawn.

The letter written by Dar was in response to the World Bank President's letter of December 12 and their decision to pause the process of empanelment of the Court of Arbitration.

Dar, in his letter, said that World Bank’s decision will seriously prejudice Pakistan's interests and rights under the Indus Waters Treaty 1960.

The letter also said that the matter of appointment of a chairman for the Court of Arbitration has been inordinately delayed.

It urged the World Bank to execute its obligations under the Indus Waters Treaty.

The Finance Minister noted that the pause proposed by the World Bank President will merely prevent Pakistan from approaching a competent forum and having its grievances addressed.

Earlier this month, the World Bank asked both India and Pakistan to consider alternative ways to resolve their disagreements over the Indus Water Treaty Dispute 1960.

The bank said it is temporarily halting the appointment of a neutral expert as requested by India, and the chairman of the Court of Arbitration, as requested by Pakistan, to resolve issues regarding two hydroelectric power plants under construction by India along the Indus Rivers system.