Nafees Zakaria added that the issue has also been highlighted at the United Nations as well. 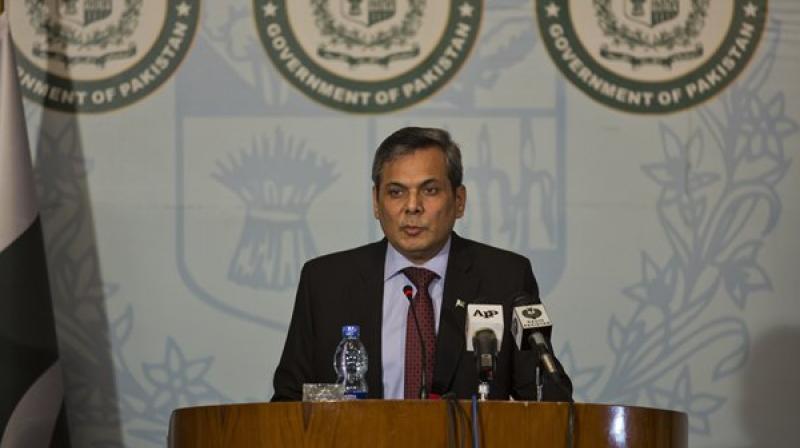 Islamabad: Pakistan has warned India of dire consequences if it violates the Indus Water Treaty (IWT).

Pakistan’s foreign office spokesperson Nafees Zakaria said that the Indus Water Treaty is guaranteed by the World Bank and that New Delhi cannot withdraw from it.

The spokesperson said the treaty gives a proper mechanism for dealing with violations. He said that Pakistan was highlighting “the Indian violation” of the Line of Control at international forums.

Mr Zakaria said that the heads of missions of five United Nations Security Council permanent members had been briefed on the prevailing situation at the LoC.

He added that the issue has also been highlighted at the United Nations as well. “India can be held accountable for violating international law as the low riparian countries have their rights over the river water,” he added.