General Bajwa has extensive experience of handling affairs in Kashmir and the northern areas of the country. 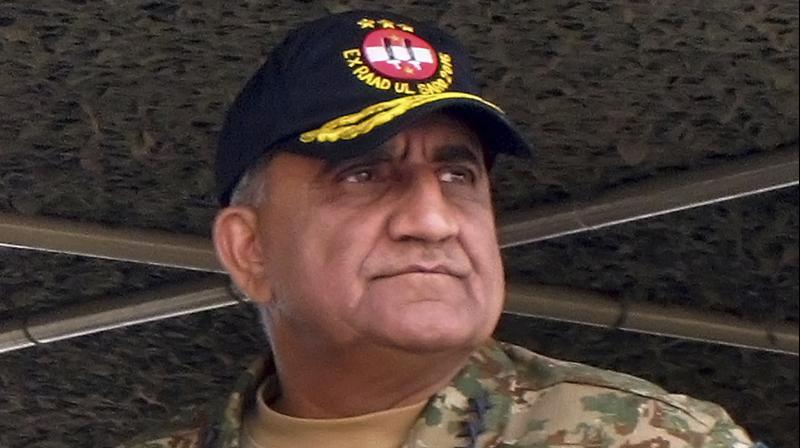 Islamabad: Pakistan Prime Minister Nawaz Sharif on Saturday appointed Lieutenant General Qammar Javed Bajwa as the new Army chief ending weeks of suspense. He also named Lieutenant General Zubair Hayat as the new chairman joint chief of staff committee, which despite being senior to the Army chief in hierarchy, is a largely ceremonial post. The decision was made public after Prime Minister Nawaz Sharif returned from a visit to Turkmenistan.

Former Army chief Bikram Singh, under whom the new Pakistan Army chief has served on a UN assignment, said that India should be “careful” and “watchful” with regard to his approach.

Gen (retd) Singh described Lt General Bajwa as a “thorough professional” who gave an “outstanding performance” under him in Congo but said things change once an officer goes back to his home country.

“There might be great bonhomie when the goal is world peace under the UN mandate, but things change once you go back to your country. This is because your national interest comes first,” General Singh said.

As a major general, Lt Gen Hayat served as general officer commanding (GOC) Sialkot. Later, he was appointed as chief of general staff  (CGS), which many see as the most important position after the army chief.

They will formally take their posts after the retirement of General Raheel Sharif and General Rashad Mahmood.