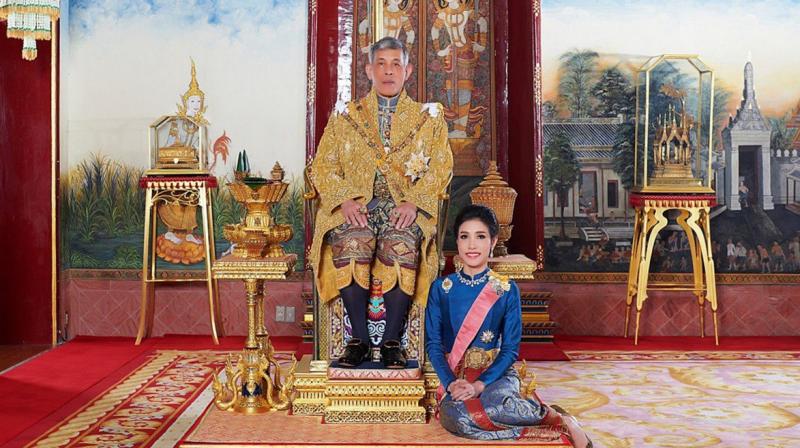 Bangkok: Thailand's palace has released rare images and a biography of the king's newly anointed royal consort, including both candid and action-packed photos of her aiming a weapon on a firing range, piloting a plane, and preparing to parachute.

She is the first woman to receive the noble rank in nearly a century.

The publication of the more than 60 photos and a 46-page biography was dated last week, but did not start circulating online until Monday. 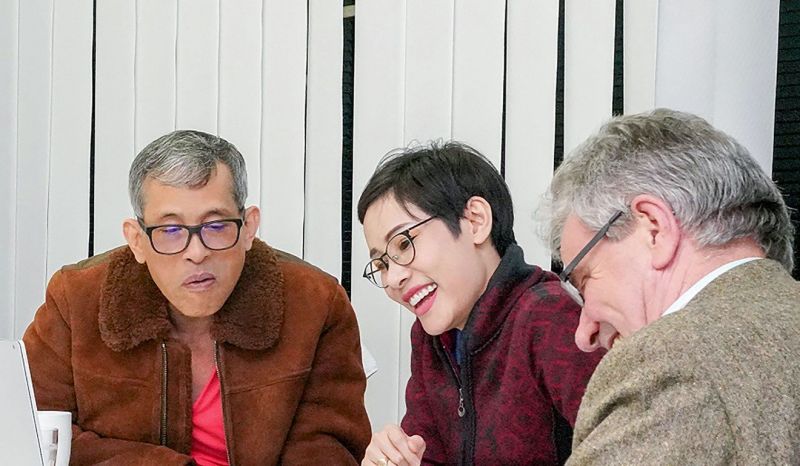 "The king has ordered the creation of a royal biography for Chao Khun Phra Sineenat Bilaskalayani," a statement from the Royal Office said, using her full title.

The images and details provide an unusually intimate glimpse into the private lives of the powerful, ultra-wealthy and inscrutable monarchy, which is protected by a royal insult law that carries a maximum sentence of 15 years in prison per count.

They show Sineenat in camouflage fatigues, taking part in military drills, flying a small plane, and laughing at a table with the king, both wearing casual clothes. 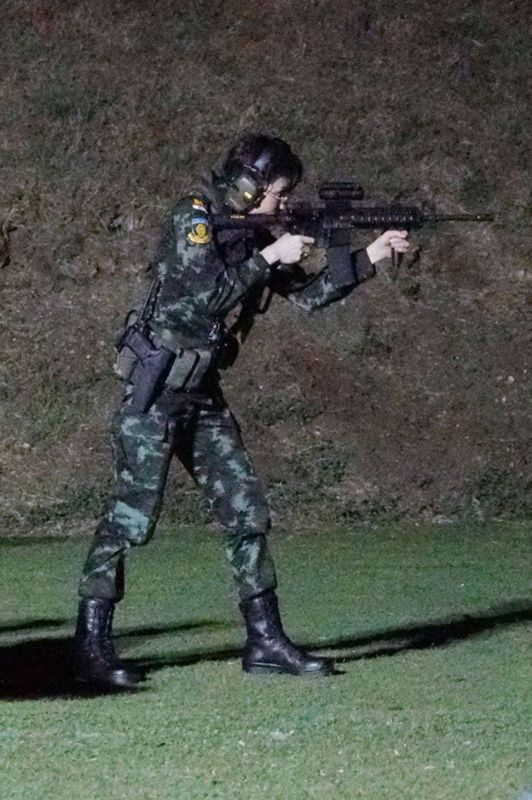 In one of the photos she is shown in traditional Thai dress standing next to Vajiralongkorn and holding his hand.

Born in the northern province of Nan, she graduated from the Royal Thai Army Nursing College, trained as a pilot in Thailand and abroad, and served in the king's royal bodyguard unit, reaching the rank of major-general in May. 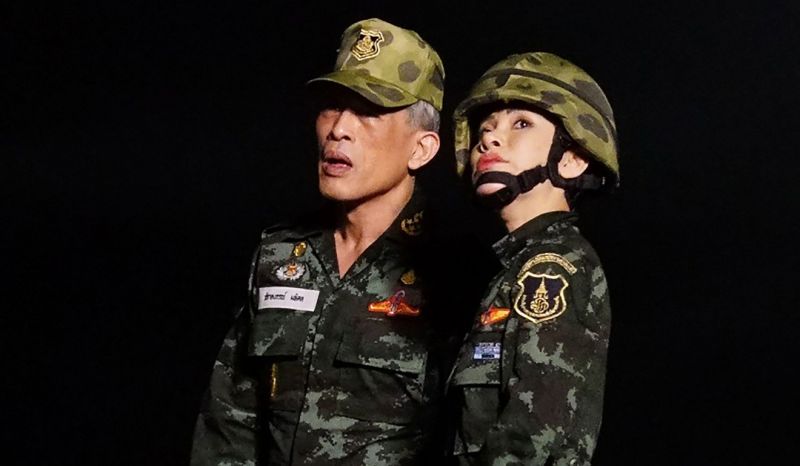 A cycling and aviation enthusiast who spends much of his time abroad in Germany, Vajiralongkorn was crowned in May in an elaborate three-day ceremony that Sineenat participated in. 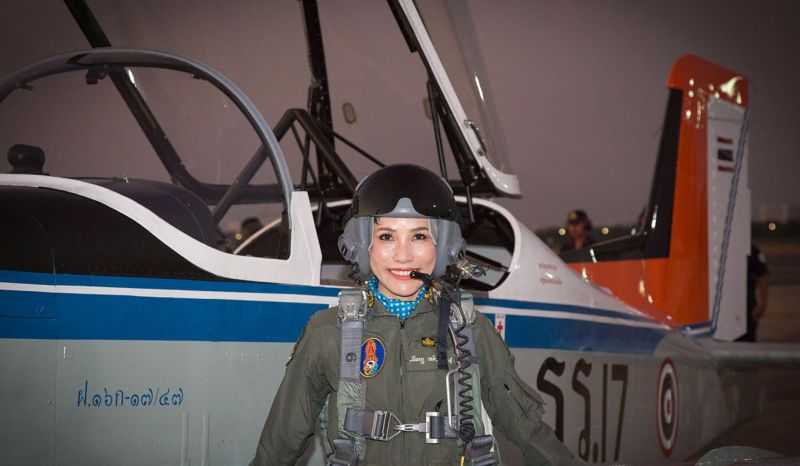 The king is not as well-known to the public as his beloved father Bhumibol Adulyadej, who died in 2016.

In the run-up to his coronation the billboards and government offices were peppered with large imposing portraits of Vajiralongkorn.