More than 2 million students, including kindergarten students, were expected to return to school on Wednesday 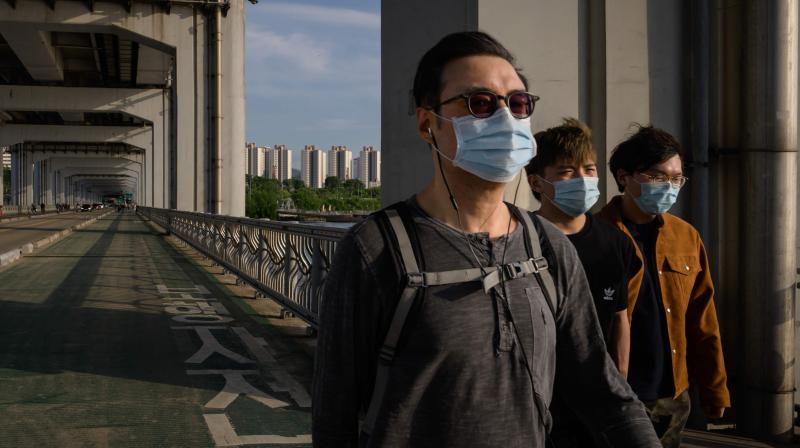 People wearing face masks amid concerns of the COVID-19 novel coronavirus walk along a bridge across the Han river in Seoul. (AFP)

Seoul: South Korea has reported 40 new coronavirus cases for its biggest daily jump in nearly 50 days, causing alarm in a country where millions of children are returning to school.

Figures from the Korea Centers for Disease Control and Prevention on Wednesday brought national totals to 11,265 cases and 269 deaths.

All but four of the new cases came from the densely populated Seoul metropolitan area, where officials have been scrambling to stem transmissions linked to nightclubs, karaoke rooms and an e-commerce warehouse.

A steady rise in cases in the greater capital area over the past few weeks has raised concern as officials proceed with a phased reopening of schools, which began with high school seniors last week. More than 2 million high school juniors, middle school seniors, first and second graders and kindergarten students were expected to return to school on Wednesday.