Domestic flights too are on the hault as tensions escalate in the country. 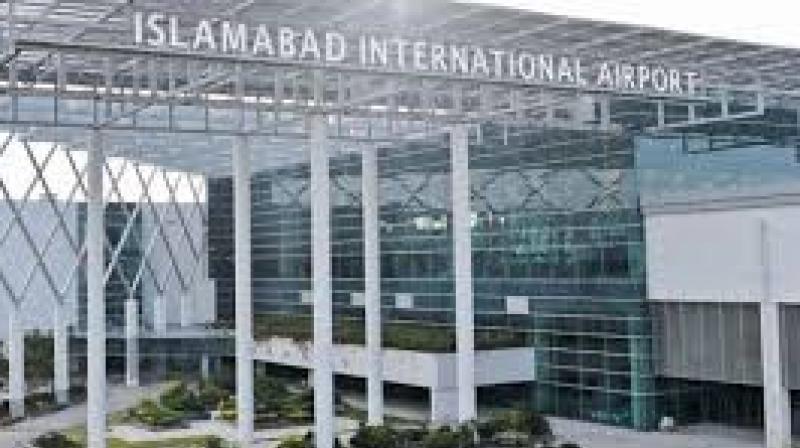 Islamabad/Lahore: Pakistan Wednesday closed its airspace for commercial flights and suspended flight operations across major airports, including in Islamabad, Lahore and Karachi, for an indefinite period in the wake of the escalating tensions with India.

Pakistan's Civil Aviation Authority made the announcement after the director general of Inter-Services Public Relations, the military's media arm, acknowledged the closure of Pakistan's airspace due to the prevailing security situation.

The airport will be used for "military purposes" till it is reopened for commercial activities, an official told DawnNewsTV, adding that a red alert has also been issued.

The planes which had left from foreign destinations for these airports have been diverted to the safer airports, he said. Earlier, DawnNewsTV quoting sources at the Karachi airport said that Pakistan International Airlines' (PIA) New Delhi-bound flight PK-270 had been cancelled due to tensions at the Line of Control (LoC).

The move comes amid escalation of tension between India and Pakistan after IAF carried out strikes on terror bases in Pakistan on Tuesday. India has also closed nine airports in Jammu and Kashmir, Himachal Pradesh and Punjab for civilian air traffic and the entire airspace north of New Delhi has been vacated on a day of rapidly escalating tensions between India and Pakistan.

National Security Advisor Ajit Doval was holding a high level meeting to assess the security situation in the wake of the developments of the morning, including Pakistan claiming that it had shot down two Indian military jets and arrested two pilots. India said Pakistan jets intruded into Indian air space in the Rajouri and Poonch sectors.

The flare up in the cross-LoC shelling, which was initiated by Pakistani troops in early hours of Wednesday, has resulted in security forces and other establishments being put on a heightened alert.