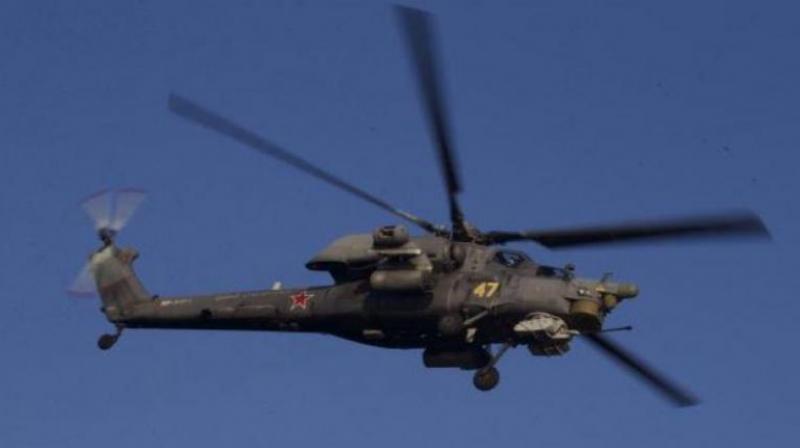 Beijing: Tourists visiting Tibet can take now helicopter rides to have a bird-eye view of the provincial capital Lhasa, according to a media report.

Passengers can book tours at the Tsechokling Airport or on WeChat, said Deputy General Manager Tseten Paldron, according to a media report.

The company has two routes: one over Lhasa and another chartered flight to Nam Co, the world's highest saltwater lake, about one hour away from Lhasa.

Tibet received over 23 million tourists mostly from different Chinese provinces in 2016. Chinese government is increasing the facilities to cash-in on the booming tourism.