'Didn’t compromise too much in trade talks with US,' says Japan

Chief Cabinet Secreatry declined to comment when asked if there was still chance US could impose additional tariffs on Japanese automobiles. 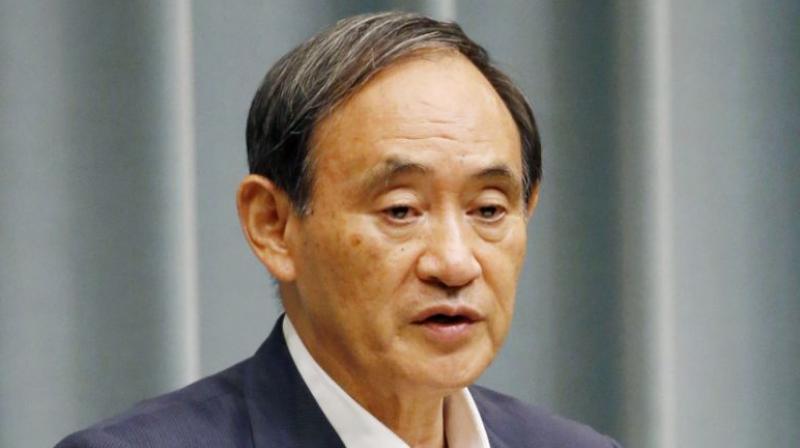 Tokyo: Japan’s top government spokesman said on Monday he did not think Tokyo had compromised too much in trade talks with the United States.

“Negotiations have been underway based on a joint statement the two countries agreed on last September,” Chief Cabinet Secretary Yoshihide Suga told a news conference.

Suga declined to comment when asked whether there was still a chance the United States could impose additional tariffs on Japanese automobiles.