World   Asia  26 Jul 2018  China says it is ready to work with new Pak govt regardless of poll results
World, Asia 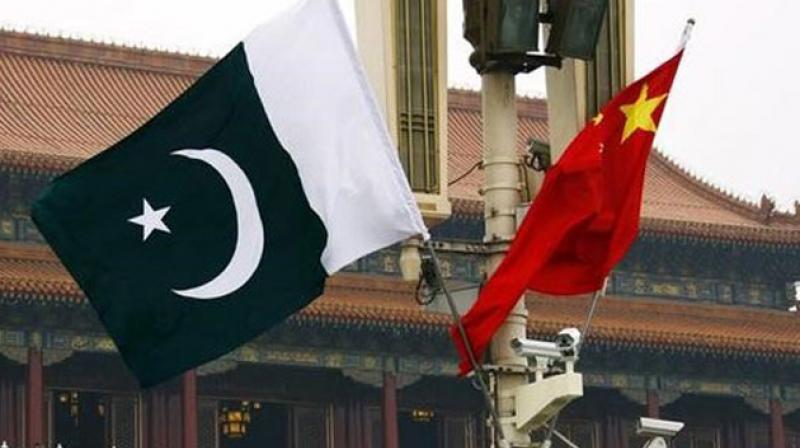 China has high stakes in Pakistan where it has invested over USD 50 billion on China-Pakistan Economic Corridor (CPEC) under its ambitious Belt and Road initiative. (Representational Image)

Beijing: China today said it stands ready to work with the new government of Pakistan to move forward the strategic partnership and hoped that its all-weather friend will maintain political stability.

Chinese Foreign Ministry spokesperson Geng Shuang said that regardless of the result of the election, the development of bilateral ties with Pakistan will not be affected.

"Friendship between China and Pakistan is supported by the people of the two countries. Regardless of the result of the election, the development of bilateral ties will not be affected," Geng said.

He added that China is glad to see that election in Pakistan went through smoothly. "We sincerely hope that Pakistan maintains political social stability and focus on development," he said.

The election in Pakistan marks the second democratic transition of power in the nation's 70-year history. The military has ruled Pakistan through various coups for nearly half of the country's history since independence in 1947.

Initial outcomes of poll results show that Imran Khan's Pakistan Tehreek-e-Insaf would emerge as the single largest party in the National Assembly.

China has high stakes in Pakistan where it has invested over USD 50 billion on China-Pakistan Economic Corridor (CPEC) under its ambitious Belt and Road initiative.