He said that their rivals were preaching western agenda in Pakistan but they would not succeed in their mission. 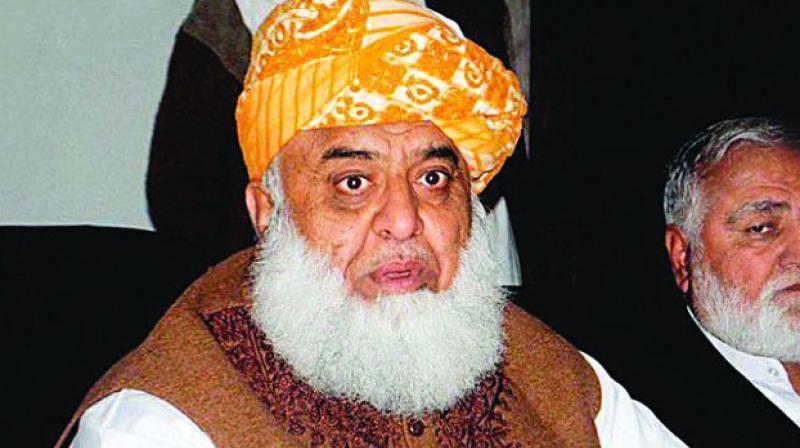 “Real change will come through the imposition of Islamic laws in the country and if Muttahida Majlis-e-Amal is given the opportunity in July 25 elections, we will implement Islamic Sharia in the country,” he said while addressing the first ever election rally in Peshawar on Sunday night.

He congratulated the success of Recep Tayyip Erdogan in Turkish in presidential elections and hoped that the Turkish President would keep up his efforts for the unity of the Islamic world.

He urged the masses to consider their vote as a sacred trust and elect those who were really sincere to the country. He said that the economy Khyber Pakhtunkhwa has baldy suffered during the PTI government tenure and it would take time to restore the old glory of the Peshawar city.

He said that their rivals were preaching western agenda in Pakistan but they would not succeed in their mission.

He said that the MMA would foil the designs of those who put hurdles in the way of imposing Islamic laws and were introducing western culture to the country.