Casino gambling, the marketing of casinos and organizing overseas gambling trips involving 10 or more people are illegal in China. 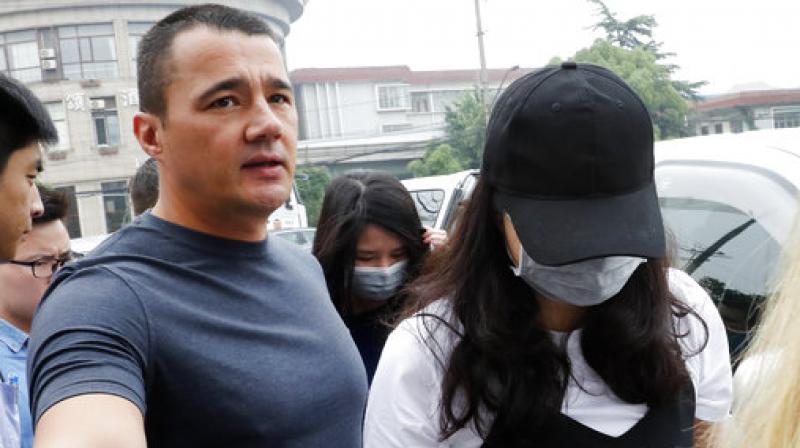 Shanghai:  Australian and Chinese staff of a casino company pleaded guilty Monday to charges relating to gambling, and 16 were sentenced to nine or 10 months in prison, the company and an Australian official said.

The 19 defendants, including three Australians from the sales and marketing team of Australia's Crown Resorts Ltd., were convicted by a court in Shanghai.

Casino gambling, the marketing of casinos and organizing overseas gambling trips involving 10 or more people are illegal in China.

Eleven defendants were sentenced to nine months' imprisonment and five defendants to 10 months, Crown Resorts said. Their time spent in detention since Oct. 14 will count toward their sentences.

The 16 were also fined a total of 8.62 million yuan ($1.3 million), which Crown Resorts is paying ex gratia, the company said in a statement to the Australian Securities Exchange.

The remaining three defendants who had been released on bail on Nov. 11 were not fined or sentenced to prison, Crown Resorts said. "The three Australians and the other defendants pleaded guilty," the Australian Consul General in Shanghai, Graem Meehan, said outside the Baoshan District People's Court.

Crown's vice president in China, Malaysian Alfread Gomez, was also among the defendants. Casino gambling and the promoting of gambling are illegal in mainland China, and agents are banned from organizing groups of more than 10 Chinese citizens to gamble abroad.

According to Crown, the 17 current and two former employees were convicted of clauses including organizing gambling parties or being engaged in gambling as one's main business, which carried a maximum sentence of three years in prison.

While illegal on the mainland, gambling is allowed in the Chinese enclave of Macau - Asia's gambling center and Chinese are often coveted by foreign casinos.

The industry has been known to skirt China's ban by touting destination packages rather than gambling, particularly as Chinese President Xi Jinping's ongoing corruption crackdown has deterred some gamblers from Macau.

"Crown remains respectful of the sovereign jurisdiction of the People's Republic of China and does not intend to comment further at this time," the company said.