The interior ministry spokesman responded by saying the Taliban should stop planting bombs instead. 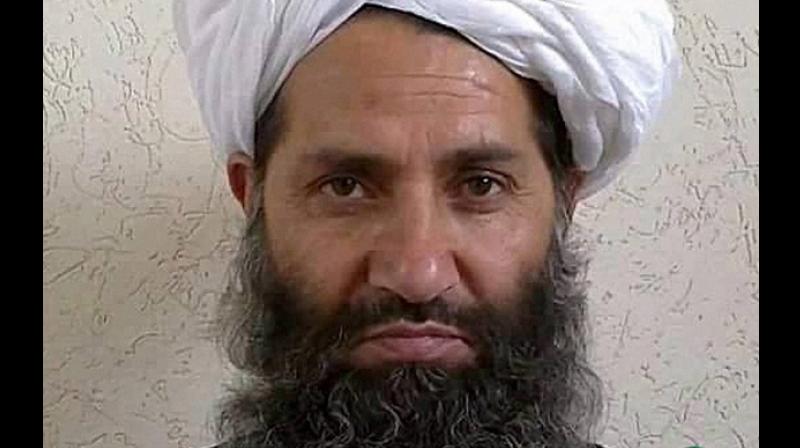 Kabul: The Taliban's leader called on Afghans to plant trees as Spring approaches in a rare public statement Sunday that comes amid fears of another bloody fighting season.

Haibatullah Akhundzada, who became head of the Taliban after his predecessor was killed in a US drone strike in Pakistan last May, urged for more tree planting in a message on the group's website.

Spring traditionally marks the start of the fighting season for the insurgents, so called their annual "Spring offensive", in which the Taliban launches a major campaign of attacks across the country.

"The Mujahideen and beloved countrymen must join hands in tree plantation and not hold back any effort in this regard," he added.

Sediq Sediqqi, the interior ministry spokesman, responded by saying the Taliban should stop planting bombs instead.

"They should stop planting IEDs (Improvised Explosive Devices) that are killing so many innocent Afghans including children and women daily", he said on his Twitter account.

Afghan civilian casualties in 2016 were the highest recorded by the UN, with nearly 11,500 non-combatants killed or wounded.

More than 3,500 children were among the victims, a "disproportionate" increase of 24 percent in one year, the UN said in a recent report.

Afghanistan last year also saw the highest recorded civilian casualties caused by pressure-plate IEDs in a single year, according to the world body.