The Vatican, though, is currently seeking better relations with communist China, which is making the underground wary. 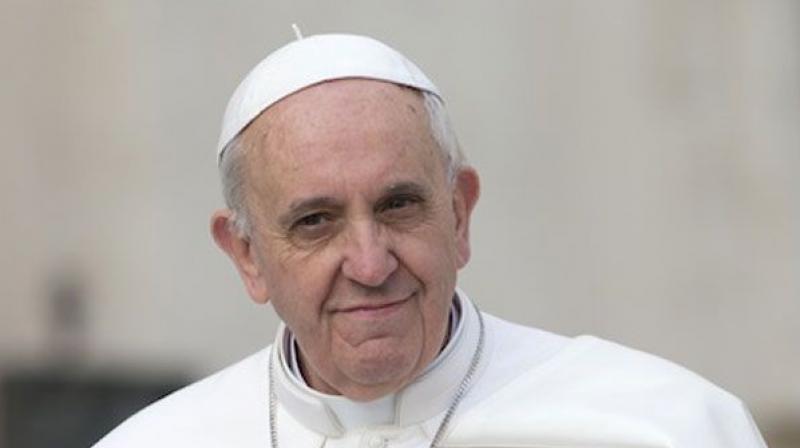 Beijing: Every winter Sunday in the Chinese village of Youtong, hundreds of Catholic faithful brave subzero temperatures to meet in a makeshift, tin-roofed church.

Tucked away in a back alley in a rural area of Hebei, the province with China’s biggest Catholic community, the gatherings are tolerated — but are illegal in the eyes of the local authorities.

These worshippers are among the millions of “underground” Catholics in China who reject the leadership of the state-sanctioned Chinese Catholic Patriotic Association (CCPA), which proclaims itself independent of Rome. The underground Catholics are solely loyal to Pope Francis.

The Vatican, though, is currently seeking better relations with communist China, which is making the underground wary.

Some are not ready to accept reconciliation with a Chinese government that has persecuted them for years. They now represent the biggest challenge to Francis’ hopes of developing a long-lasting entente with Beijing, according to Catholic Church officials and scholars.

Pei Ronggui, an 81-year-old retired bishop who was recognised by the Vatican, made plain his concern about the CCPA as he prepared to take confessions in a bare room at the makeshift church in Hebei.

“There’s no way there can be an independent (Catholic) Church (in China) because that is the opposite of the principles of the Catholic Church,” said Mr Pei, who spent four years in a labour camp.

Cardinal Joseph Zen, a former bishop of Hong Kong, is also openly critical of a soft approach by the Vatican to Beijing. “A bad agreement — such as one that imposes the underground Church to submit itself to the government — would make these underground people feel betrayed by the Holy See,” Mr Zen said.