The explosion was so intense that it broke the window panes of nearby buildings. 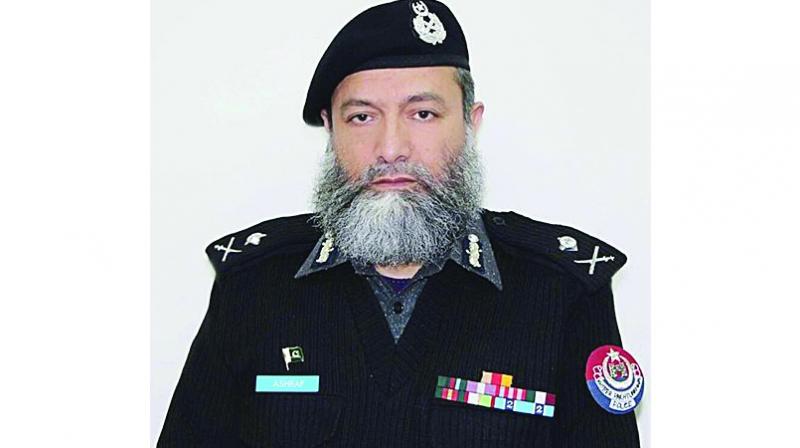 Islamabad: A senior Pakistani police officer and his guard were killed in a suicide attack on Friday in Peshawar city.

Additional Inspector General (AIG) Headquarters Ashraf Nur and his security guard were killed when a suicide bomber on a motorbike rammed into their vehicle in Hayatabad Phase 2 area of Peshawar.

The AIG was travelling to work when the explosion targeted his vehicle as a result of which it caught fire killing Asharf Nur and his guard. Five other people including three policemen were injured in the incident and were shifted to Hayatabad medical complex.

The explosion was so intense that it broke the window panes of nearby buildings.

Heavy contingent of police personnel cordoned off the area and initiated a search operation.

Funeral prayer of the deceased was offered in police line Peshawar later in the day.