More than 800 rescuers have been deployed to trace those unaccounted for. 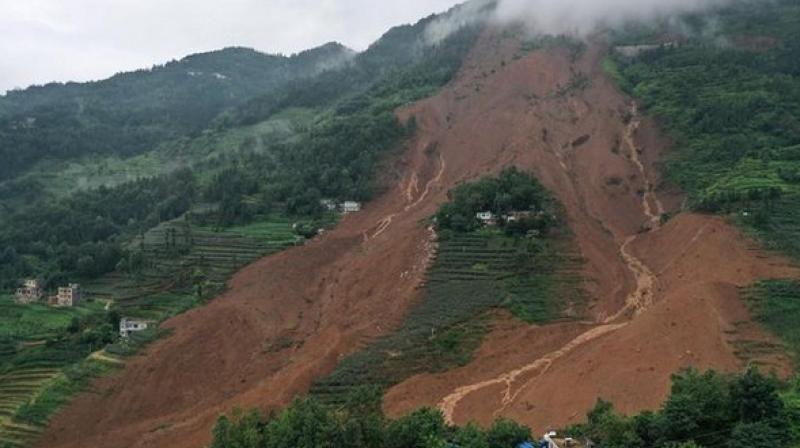 While 11 people were rescued and rushed to a hospital, 30 remained missing. (Photo: ANI | Representative)

Beijing: At least 16 people were killed and 30 others are missing after landslides hit two areas of Guizhou province in southwestern China, the state media reported on Thursday.

More than 800 rescuers have been deployed to trace those unaccounted for.

A landslide in Shuicheng county of the province on Tuesday killed 15 and buried 21 houses, CCTV reported.

While 11 people were rescued and rushed to a hospital, 30 remained missing.

In another landslide, one person was killed in a village of Guizhou's Hezhang county.