The project was in Sihanoukville, a thriving beach resort town that has several such Chinese-funded projects. 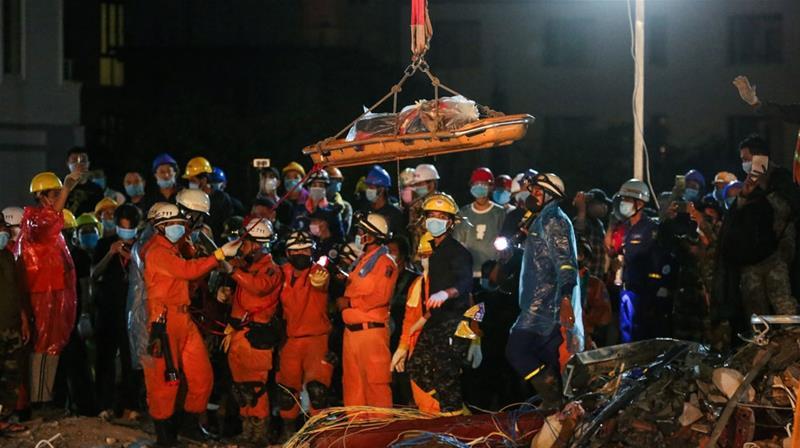 The unfinished condominium doubled as housing for the workers who were building the seven-story structure. (Photo: File)

Sihanoukvile: A court in Cambodia has charged four Chinese people with crimes over the collapse of a building under construction that killed 28 workers.

The Preah Sihanouk provincial court said on Tuesday the construction owner was charged with unintentional homicide and the three other Chinese were charged with conspiracy. The four were put in pretrial detention. The charges carry a penalty of up to three years in jail.

The unfinished condominium doubled as housing for the workers who were building the seven-story structure. It collapsed early Saturday as they slept on the second floor. Rescuers found the last two survivors and the final victims on Monday.

Twenty-eight people died and 26 were injured. The project was in Sihanoukville, a thriving beach resort town that has several such Chinese-funded projects.