Representatives of the country's security apparatus had told the foreign envoys that the law would be enforced to its fullest. 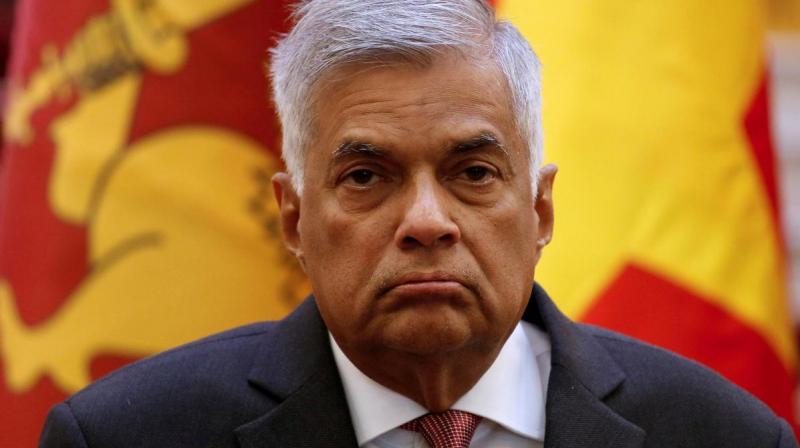 Colombo: Sri Lankan Prime Minister Ranil Wickremesinghe on Friday appealed to the international community to lift travel warnings issued after the Easter bombings, assuring that the security situation has improved in the country after the crackdown on Islamist groups and their networks.

During a meeting with the diplomatic community, the Prime Minister observed that the lives of the people were returning to normalcy while security arrangements were being implemented to its fullest extent.

Representatives of the country's security apparatus had told the foreign envoys that the law would be enforced to its fullest extent on those who stir up incidents of extremism in the country, the Prime Minister's office said in a statement.

Several countries, including India, US, UK and Australia, advised their citizens against non essential travel to Sri Lanka after the terror attacks on three luxury hotels and three churches on April 21 that killed nearly 260 people, including over 40 foreigners.

This dealt a telling blow on the local tourism industry. Booking cancellations caused a 70 per cent slump in arrivals, the industry leaders said.

Tourism accounts for about five per cent of Sri Lanka's economy, with India, Britain and China being the main markets. The country earned about USD 4.4 billion in 2018 from the tourism sector.

The Sri Lanka Tourism Development Authority said April recorded 166,975 foreign tourists in the country compared to 180,429 in April 2018, a 7.5 per cent dip in arrival of tourists from abroad.