Election Commission showed President Joko Widodo won 55.5 per cent of the votes in the April 17 poll. 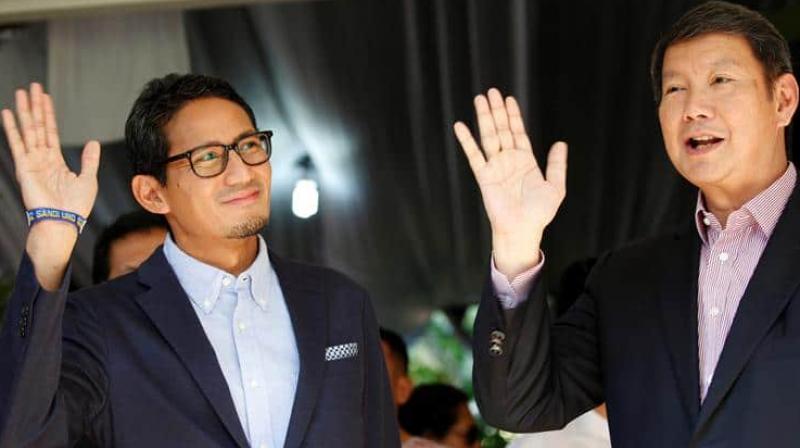 Jakarta: The defeated candidate in Indonesia’s presidential election filed a challenge against the result in the country’s top court, just days after seven people died in rioting by his supporters in the capital.

The legal move is the latest step in what analysts say has been a monthslong campaign by former Gen. Prabowo Subianto to discredit the election.

Members of his campaign including his brother, Hashim Djojohadikusumo, arrived Friday night at the Constitutional Court in Jakarta, where a large digital clock was counting down the time left for challenges to the election. The court has a month to make its judgment.

Official results released Tuesday by the Election Commission showed President Joko Widodo won 55.5 per cent of the votes in the April 17 poll, in line with preliminary counts on election day.

Subianto, who also lost to Widodo in 2014, has declared himself the winner and alleged massive fraud but provided no credible evidence.

The election supervisory agency earlier this week rejected Subianto’s complaint about the election’s integrity after evidence of vote rigging provided by his team consisted of printouts of online articles.

Police say the 24 hours of rioting that started Tuesday night in Jakarta was orchestrated. Tens of thousands of police and soldiers remain on high alert in the capital.