The Indian Navy this year took part in an annual exercise series with the US Navy and JMSDF. 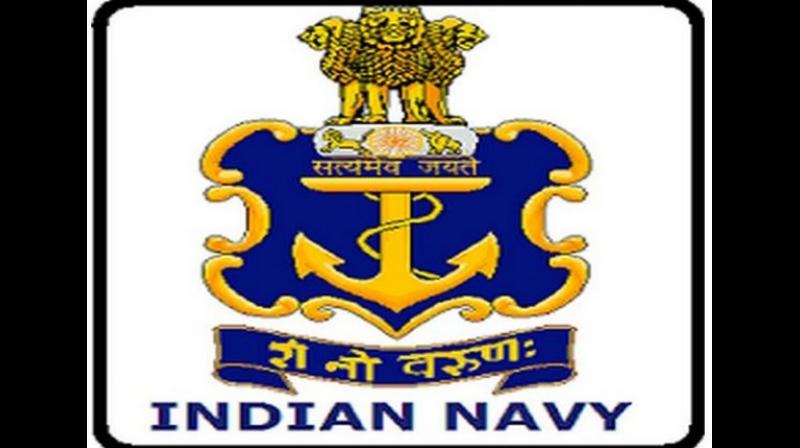 Participating units practiced unit-level mine warfare tactics to include sweeping, hunting, and mine detection. (Photo: ANI)

Mutsu: Four Indian Navy clearance divers participated in Mine Warfare Exercise which is underway in Mutsu Bay in Japan.

The Japan Maritime Self-Defense Force (JMSDF), US Navy and participants from the Indian Navy commenced Mine Warfare Exercise 2JA 2019 off the coast of northern Japan, July 18.

The Indian Navy this year took part in an annual exercise series with the US Navy and JMSDF.

"Countering the mine threat is an essential mission that enables us to support a free and open Indo-Pacific region," said Commander, Expeditionary Strike Group 7, Rear Adm. Fred Kacher.

"The value of the relationships we build with our partners and allies as we conduct combined drills and exercises in this vital region cannot be overstated. Training and operating together during exercise 2JA will keep our mine warfare skills sharp and our partnership strong."

During the exercise, participating units practiced unit-level mine warfare tactics to include sweeping, hunting, and mine detection.

"Mine Squadron 2 and Commander, Mine Countermeasures Squadron 7 will work together throughout the exercise to direct mine hunting tasks US and JMSDF ships.

This training will allow all the units to practice communicating and operating in a combined environment and learn to maximize their cumulative mine hunting capability," said US Navy, in a statement.