Three agreements signed for cooperation in the fields of trade, investment, tourism and financial intelligence. 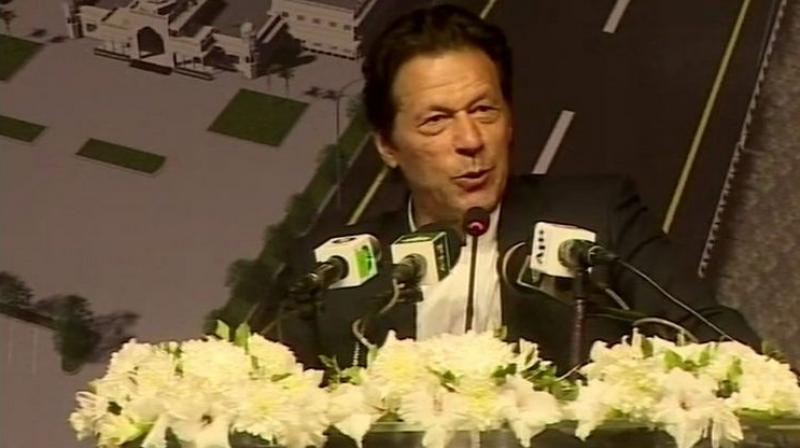 Qatari Emir arrived in Pakistan on a two-day official visit on Saturday and was accorded a red carpet reception. Prime Minister Khan personally received him at the Nur Khan Airbase in Rawalpindi, near Islamabad.

The two leaders held a one-on-one meeting followed by delegation level talks between the two sides.

“Both the leaders covered the entire gamut of bilateral relations to enhance cooperation in diverse fields,” according to a statement by the Prime Minister’s Office.

The second MoU was signed between Minister for Inter Provincial Coordination Fahmida Mirza and Secretary General of Qatar National Tourism Council Akbar Al Baker on cooperation in the fields of tourism and business events.

The third agreement was about cooperation in the field of exchange of financial intelligence, anti-money laundering and to check terror financing.

Pakistan Foreign Office said the Emir was visiting the country at the invitation of Prime Minister Khan. A high-level delegation, including ministers, is accompanying the Emir.

The Emir, who last toured Islamabad in March 2015, was given a 21-gun salute. Prime Minister Khan drove the Emir to the Prime Minister’s House where the official welcome ceremony was held.

Earlier, Prime Minister Imran Khan said that the Emir will announce investment of worth USD 22 billion during his visit.

Khan said the Qatari investment was higher than USD 21 billion pledged by Saudi Crown Prince Mohammed bin Salman during his visit in February.

But so far, the worth of agreement signed between the sides was not known.

Khan visited Qatar in January to promote trade ties between the two nations.