Protests were held at various places on Saturday in Nepal over Pulwama terror attack. 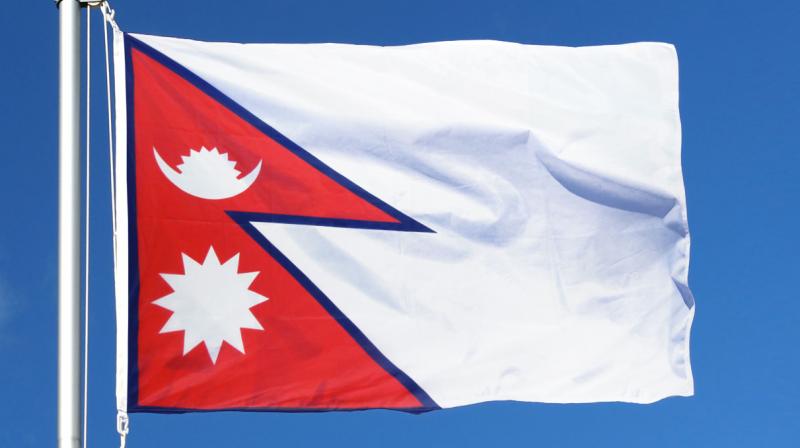 Kathmandu: Protests were held at various places on Saturday in Nepal over Pulwama terror attack in which 40 security personnel were killed. Hundreds of people gathered at Parsa, Majottari Rupandehi and other adjoining districts staged demonstration, condemning the attack and expressing solidarity with India, according to officials.

Forty Central Reserve Police Force (CRPF) personnel were killed on February 14 in one of the deadliest terror attacks in Jammu and Kashmir when a suicide bomber of Pakistan-based terror group Jaish-e-Mohammad (JeM) rammed a vehicle carrying a huge quantity of explosives into their bus in Pulwama district.

"Around hundred people, who are currently working in the Indian Embassy, have made the contribution because we firmly believe that terrorism cannot be justified in any way and we are with our Indian friends," said an Indian Embassy staffer. A candle light vigil was also observed on Friday.