Li Keqiang said due out at opening of annual meeting of parliament in March, government is expected to set its economic targets for 2018. 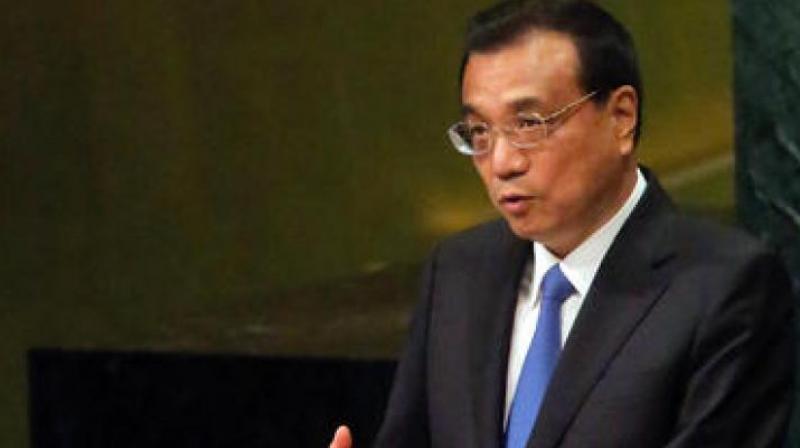 The year 2018 will mark the mid-point of a five-year government plan. (Photo: AP)

Beijing: Chinese Premier Li Keqiang said the country must reduce poverty, control pollution and reduce risks, challenges he described as "three tough battles" for the economy, as policymakers push for reforms and innovation in 2018.

Economic growth beat the government's target on 2017, good news for policymakers looking to reduce leverage in the economy, curb risks in the financial system, and contain pollution that has plagued the country following years of runaway development.

At a plenary meeting of the State Council, or Cabinet, on Monday, where a draft version of the government work report was approved, Li also said China should stick to supply-side reforms this year even as it makes efforts to secure good growth prospects.

In Li's report, due out at the opening of the annual meeting of parliament in March, the government is expected to set its economic targets for this year.

Gross domestic product (GDP) grew 6.9 per cent in 2017, beating the government's target of around 6.5 per cent.

The year 2018 will mark the mid-point of a five-year government plan.

In its plan for 2016-2020, the government aims to achieve average annual GDP growth at or above 6.5 per cent, add at least 50 million urban jobs, and cut energy intensity by 15 per cent, among other goals.