It has cost Japan at least $9 billion while operating only 250 days since it started up 22 years ago. 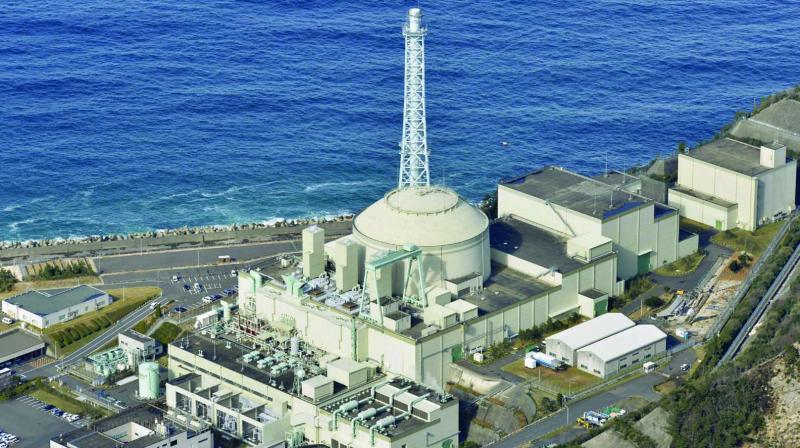 Tokyo: Japan has decided to shut down an experimental fast-breeder nuclear reactor that drained government finances for years without living up to hopes it would be a saviour for the resource-poor country’s energy needs.

Government ministers decided on Wednesday to scrap the trouble-plagued “Monju” reactor, a sodium-cooled fast reactor, located in Tsuruga Nuclear Power Plant, Fukui Prefecture. Its name is a reference to Manjusri.

The reactor has been inoperative for most of the time since it was originally built, and was last operated in 2010. It has cost Japan at least $9 billion while operating only 250 days since it started up 22 years ago.

The so-called “dream reactor” was designed to burn a plutonium-uranium mix, while producing more plutonium in the process that could be converted into more nuclear fuel.

It costs 20 billion yen a year to maintain Monju, and would have required costly upgrades to meet new safety standards introduced after meltdowns at a nuclear plant in Fukushima that was flooded by a tsunami in 2011.