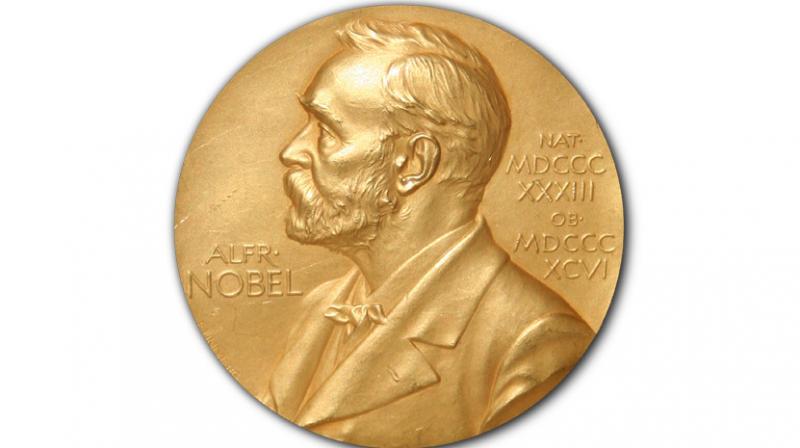 Beijing: China said it will not change its position on opposing the awarding of the Nobel Peace Prize to people it considers criminals, even though Beijing and Norway had now normalized ties frozen since 2010 when a prominent Chinese dissident won.

Liu Xiaobo, 59, was jailed by a Chinese court for 11 years in 2009 on subversion charges for organizing a petition urging an end to one-party rule. He remains in prison.

China has previously leveled blame at the Norwegian government for the award, though Oslo has no say in who the Oslo-based Nobel committee gives it to.

Norwegian Foreign Minister Boerge Brende visited Beijing this week to normalize diplomatic and political relations, which will include work on a possible free-trade deal.

Asked whether China’s view had now changed, foreign ministry spokeswoman Hua Chunying said the prize was originally conceived to promote peace and friendship between people and promote disarmament. “We hope this prize can benefit the world peace,” he said.