Chief Inspector Realan Mamon could not confirm if students or teachers were being held hostage. 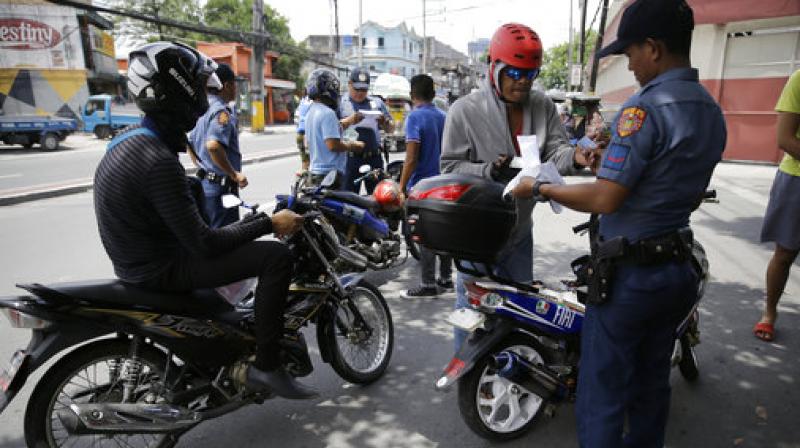 Manila: About 200 gunmen attacked troops and occupied a primary school in a southern Philippine village on Wednesday, in what appeared to be a diversionary tactic to help Islamist militants engaged in a nearby urban war, authorities said.

Police and the local mayor said militants took over the school after attacking an army detachment in Pigkawayan, a farming town about 160 kilometres (100 miles) from Marawi city where militants linked to the Islamic State group have been fighting government troops for over a month.

Chief Inspector Realan Mamon could not confirm if students or teachers were being held hostage. The attack happened at dawn, before the school opened.

He said in a radio interview the attack could be a diversionary tactic to ease pressure on the militants in Marawi.

Mamon said the gunmen were believed to be from the Bangsamoro Islamic Freedom Fighters (BIFF), one of four armed groups in the southern Philippine region of Mindanao that analysts say have pledged allegiance to IS.