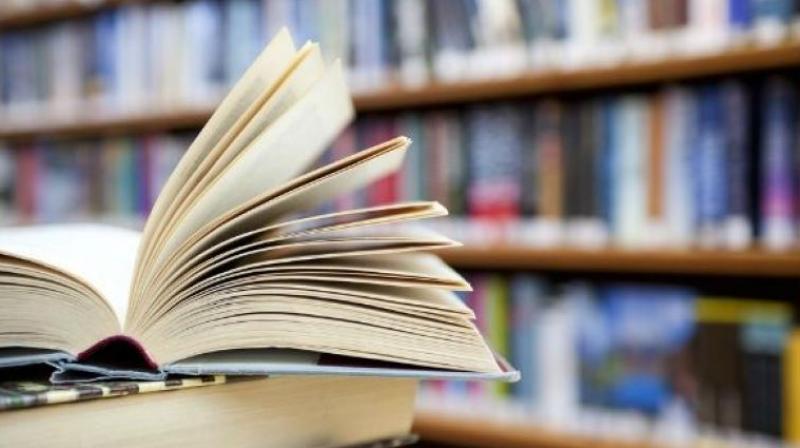 Beijing: A Chinese university has apologised and lifted a ban on girls wearing miniskirts and hotpants in the library, revoking a regulation imposed over a student’s complaint that such clothes were “harmful to the study atmosphere and are a form of sexual harassment”.

The cancelled regulation had banned girl students from wearing pants or skirts shorter than 50 centimetres.

The regulation came into effect after a complaint was filed by a male student, alleging miniskirts were “harmful to the study atmosphere and are a form of sexual harassment”.

Miniskirts and hotpants may be worn at the library, the university said in a statement after revoking the regulation that had banned them.

“We apologise for the confusion and inconvenience brought by our recent work,” state-run Global Times quoted the Hunan Agricultural University statement as saying.

“We’re determined to optimise management and improve service quality, creating a better reading environment. We welcome students to come to the library to study and be readers with good manners,” it said.

It is now fine for students to wear fashionable clothes as long as they are not solely wearing briefs, an unnamed staff member at the library of Hunan Agricultural University said.

“The regulation was already revoked,” he was quoted as saying.

The university did not specifically offer a reason for the apology.

Some net users said that it is a person’s right to decide what he or she could wear.

“Sexual harassment means that you need to make an unwelcome sexual invitation,” a net user posted on Sina Weibo, which is akin to micro-blogging site twitter.

“Simply wearing clothes is not sending out a sexual implication or invitation. The reason does not stand,” the Times quoted a Weibo user as saying.

Such a regulation was unnecessary “as long as dress doesn’t affect studying and reading,” Xie Zhiyong, a law professor at the China University of Political Science and Law in Beijing, told the Times.

“But it was also not necessary to elevate this to the level of breaking the law or sexual discrimination,” Xie said.

People “should not read too much into cases like this.