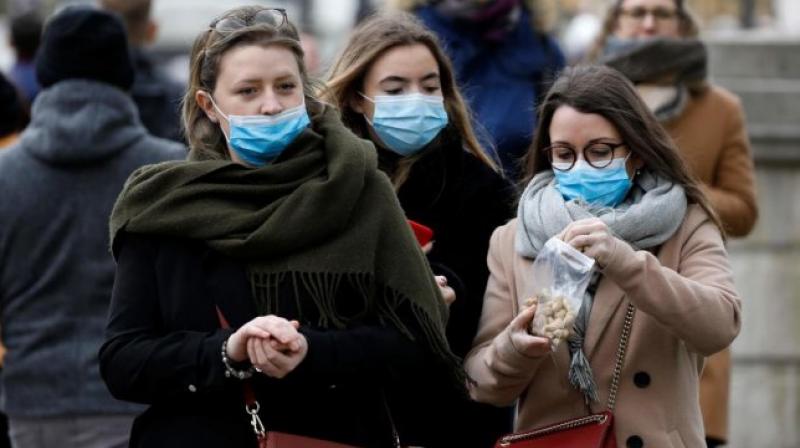 The coronavirus pandemic has killed more than 170,000 people globally, close to two thirds of them in hardest-hit Europe, according to an AFP tally on Tuesday.

There are 2,483,086 recorded cases around the world, though the number of actual infections is believed to be higher since many countries are only testing the most serious cases.

The figures have been compiled from national authorities and information by the World Health Organization (WHO).