Two men have been arrested, while two more are being investigated in connection with the illegal acts. 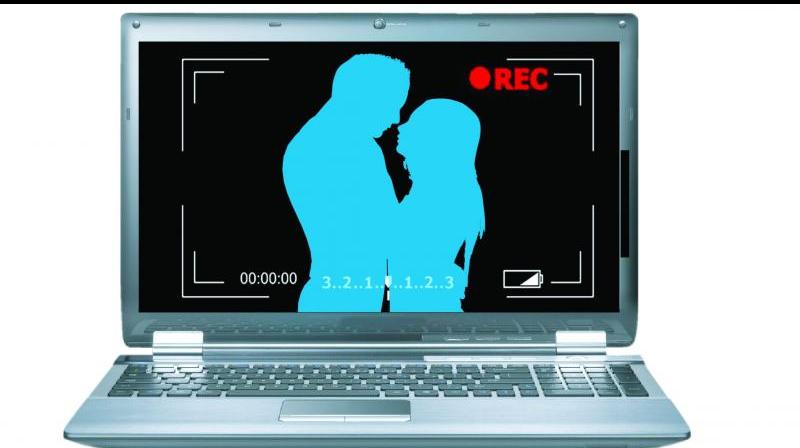 The scandal involves 42 rooms in 30 accommodations in 10 cities across South Korea, according to CNN report. (Representational Image)

Seoul: Around 1,600 people have been illegally filmed in their hotel rooms across South Korea and their footage has been live-streamed online as part of a major illegal spy-cam scandal uncovered by the South Korean police, according to a report.

The scandal involves 42 rooms in 30 accommodations in 10 cities across South Korea, according to CNN report.

Two men have been arrested, while two more are being investigated in connection with the illegal acts.

Cameras were allegedly concealed inside digital TV boxes, wall sockets and hairdryer holders while the footage was streamed online, according to South Korea's National Police Agency.

The police have said that this is no indication that the hotels were complicit in the scandal.

Meanwhile, the site -- where the footage was streamed live – had more than 4,000 members out of which 97 people paid USD 44.95 per month to gain access to features like replaying certain footage.

"There was a similar case in the past where illegal cameras were (secretly installed) and were consistently and secretly watched, but this is the first time the police caught where videos were broadcast live on the internet," the police said.

The authorities in Seoul have launched initiatives like a special squad of women inspectors who conduct regular inspections of public washrooms across the city. However, the move has been slammed as inadequate and superficial.