Local police said the March 15 incident could cause water shortages and drought as the hot season approaches. 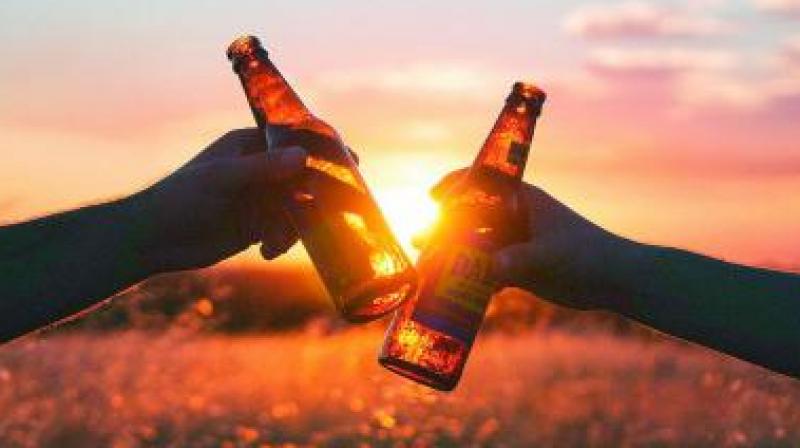 Hanoi: A boozy prank that saw three men open the floodgates of a reservoir in central Vietnam resulted in crops being destroyed and may lead to hot season water shortages, officials said Tuesday.

Officials said several hectares (acres) of sugarcane fields were washed away and thousands of tonnes of crops destroyed in two nearby hamlets on account of the men's antics.

Local police also said the March 15 incident could cause water shortages and drought as the hot season approaches.

"Police are investigating the incident to estimate the total amount of damage, so we could find a way to help affected residents," Pham Dinh Phung, vice president of Son Hoa district government office, told AFP Tuesday.

The reservoir has been in operation since 2015, designed to prevent flooding, store excess water and provide irrigation for farmers. It normally holds up to 10 million cubic metres of water, especially during the drought season.