Mr Razak has been a vocal critic of Myanmar since violence erupted in Rakhine state in October. 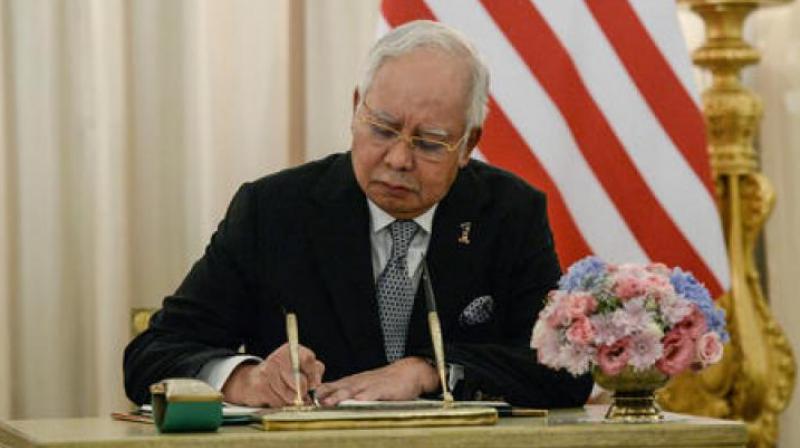 Yangon: Myanmar’s government lashed out at Malaysian Prime Minister Najib Razak on Friday, accusing him of using the Rohingya crisis unfolding in Rakhine state for his own “political interests”.

Mr Razak has been a vocal critic of Myanmar since violence erupted in Rakhine state in October.

On Thursday he used a meeting of the Organisation of Islamic Cooperation to call for an end to the “unspeakable cruelty” being unleashed against the minority.

His comments drew an angry response from Myanmar, which denies the allegations of abuse. Mr Razak “is using Myanmar for his own political interests, against the principles of ASEAN”, deputy director of Myanmar’s foreign ministry Aye Aye Soe said. “They criticise us without hesitation based on news reports from different places, including news from unreliable sources, without discussing the issue like a good neighbour. We are deeply sorry about this.”