The Friday afternoon assault on the checkpoint lasted two hours. No group took responsibility for the attack. 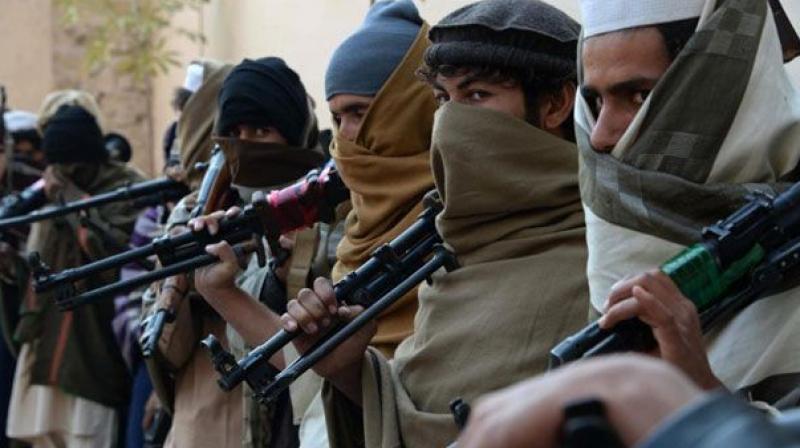 No group took responsibility for the attack. (Photo: Representational Image)

Massoud Chardara, deputy provincial police chief, said the Friday afternoon assault on the checkpoint lasted two hours. No group took responsibility for the attack, but the government routinely blames Taliban insurgents who have publicly warned Afghanistan's security forces that they were targets and urged them to abandon their posts.

Meanwhile, Taliban spokesman Zabihullah Mujahid, in a text to journalists, accused government forces of killing six civilians in an attack Friday in Kapisa. There was no immediate explanation for the contradictory claims and the remoteness of the region makes it impossible to independently verify either report.