Ban on Friday said South Korea had never experienced such political turmoil except during the 1950-53 Korean War. 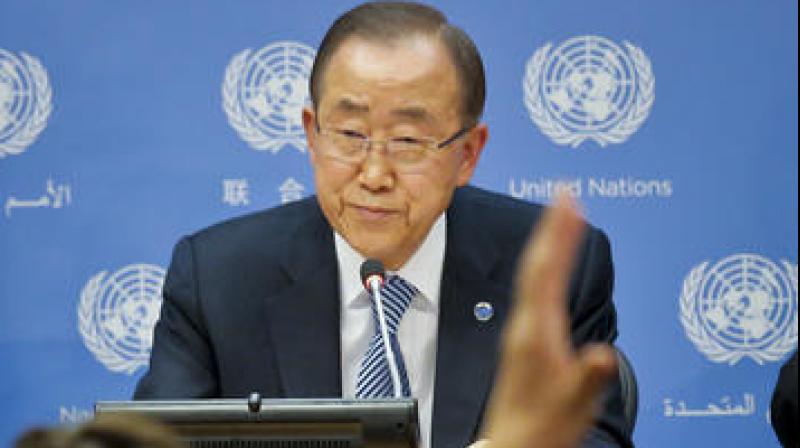 Ban’s remarks sparked speculation that the secretary general, long considered a potential presidential candidate, has started distancing himself from the impeached president.

“(South Koreans) were very much frustrated and angry about the complete lack of good governance,” he said.

Ban said the political turbulence in the country was “surprising and unexpected”. “When her father President Park Chung-hee was assassinated in 1979, those were the times when Koreans were going through a turbulent process. But this time, in a very peaceful society, very democratic, economically well-to-do society, this has happened,” he said.

Pointing to South Koreans’ resilience and respect for democratic institutions, Ban expressed hope that the country will soon get over the political crisis.