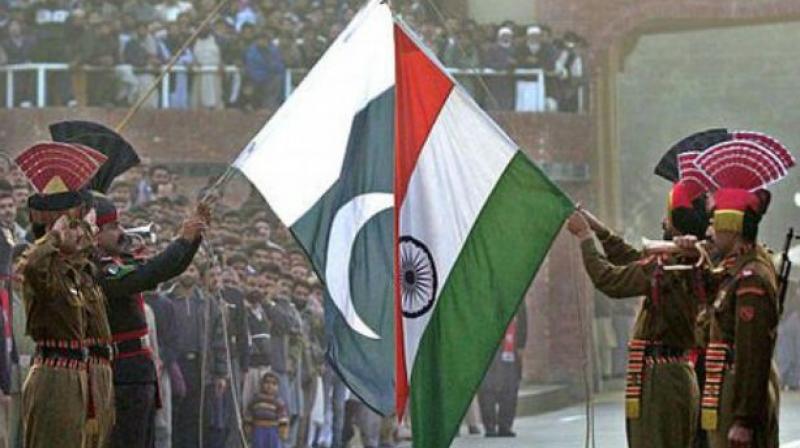 Islamabad: Pakistan has granted nationality to at least 298 Indian emigrants in the last five years, according to the interior ministry.

"From 2012 till April 14, 2017, a total number of 298 Indian emigrants have been granted Pakistani citizenship," the Interior Ministry said in a statement on Saturday.

The statement was issued in response to a question by the ruling Pakistan Muslim League-Nawaz lawmaker Sheikh Rohail Asghar in the National Assembly, the Express Tribune reported.

Pakistan is believed to be a country where getting nationality has always been a difficult task, but innumerable illegal immigrants from many countries, especially India, Afghanistan, Bangladesh and Burma, are living here, it added.

There is one well-known case of awarding Pakistani nationality to an Indian national in the recent past.

An Indian woman, whose husband died years ago, was granted Pakistani citizenship on the order of former interior minister Chaudhry Nisar Ali Khan in March 2016.

Her citizenship application had been pending with the ministry since 2008. The woman had been married to a Pakistani man a long time back. After his death, her stepsons allegedly deprived her of her inheritance.