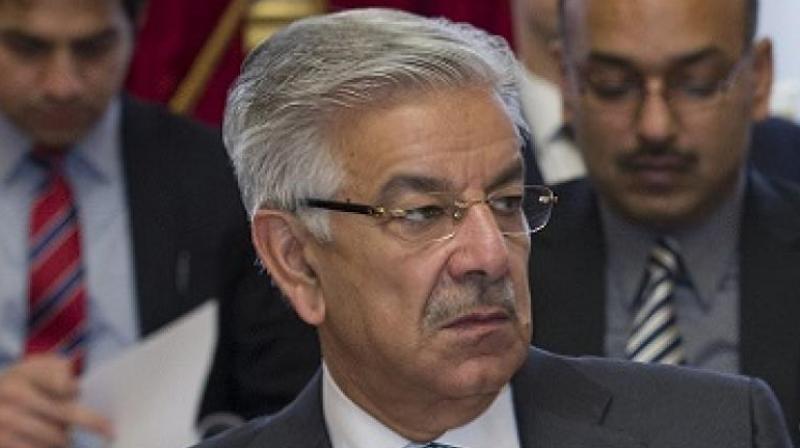 Islamabad: Pakistan defence minister Khawaja Mohammed Asif has said that there will be no compromise on alleged Indian spy Kulbhushan Jadhav’s conviction.

In an interview with a Pakistani television channel, the minister said: “It is an issue of Pakistan’s national security and there will be no compromise on it.”

Mr Asif said the alleged Research and Analysis Wing (RAW) agent was convicted after fulfilling all necessary legal procedures and any decision on this matter will be taken keeping in view the national security.

“The International Court of Justice has only granted formal stay on the death sentence of Jadhav,” he maintained. 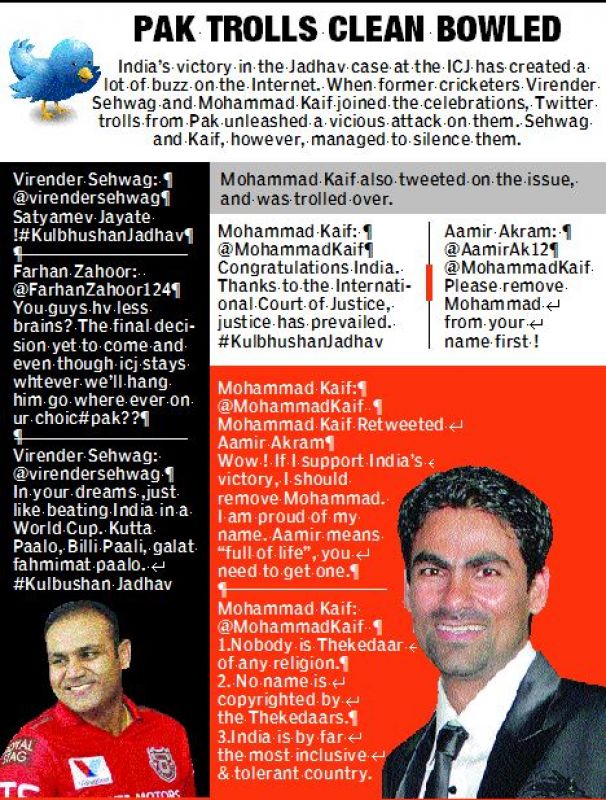 On Thursday, the ICJ stayed execution of Kulbhushan Jadhav, a former Indian Navy officer sentenced to death for espionage and terrorist activities in Pakistan.

India had challenged Mr Jadhav’s sentence last week, basing its arguments around what it says have been violations of the Vienna Convention’s rules on giving countries access to their citizens accused of crime on a foreign soil.

While presenting arguments, Pakistani counsel had informed the ICJ that Mr Jadhav was arrested in March last year in the restive Balochistan province.

In April, a military court sentenced him to death for alleged involvement in spying and subversive activities. Pakistan maintained that the ICJ needed not intervene as it had adhered to a 2008 bilateral treaty with India that supersedes the Vienna pact by stating that the right to consular access can be waived where “national security” is at risk.

During the hearing, India’s lead attorney and former solicitor general Harish Salve said the country feared Mr Jadhav could be executed even as his case was being heard by the ICJ. Pakistan, on the other hand, said there was “no urgency” in the matter.

Pakistan claims the Vienna Convention does  not apply to a “spy” involved in terror activities and said India was using the world court as a stage for “political theatre.”