The anchor will be making “her” debut during the upcoming Two Sessions political meetings in March. 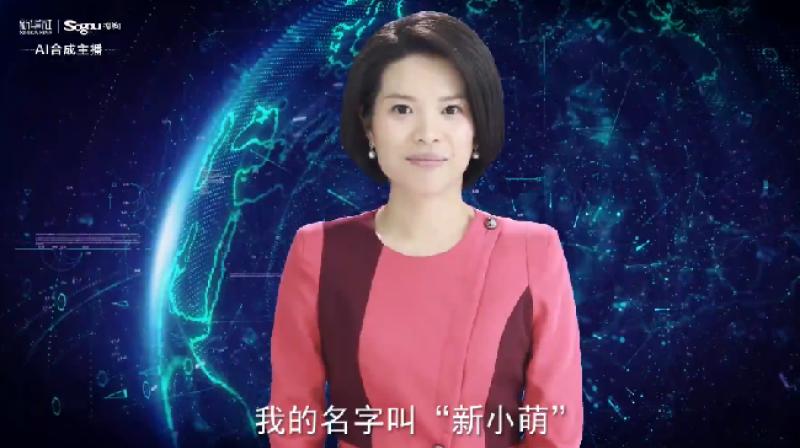 The anchor will be making “her” debut during the upcoming Two Sessions political meetings in March.

Xinhua stated that they have also developed an improved male anchor called Xin Xiaohao. This upgraded version will be able to stand up and gesticulate and has more natural mouth movements.

Xinhua has been experimenting with AI-driven journalism in recent years, including a robot reporter whose attempt to imitate a human went slightly awry.

Xinhua said that its robotic “new employees” have taken to their roles with enthusiasm, and since launching in November have published some 3,400 reports totaling over 10,000 minutes in length.