NDS said that the attack was plotted in Balochistan's Chaman in Pakistan. 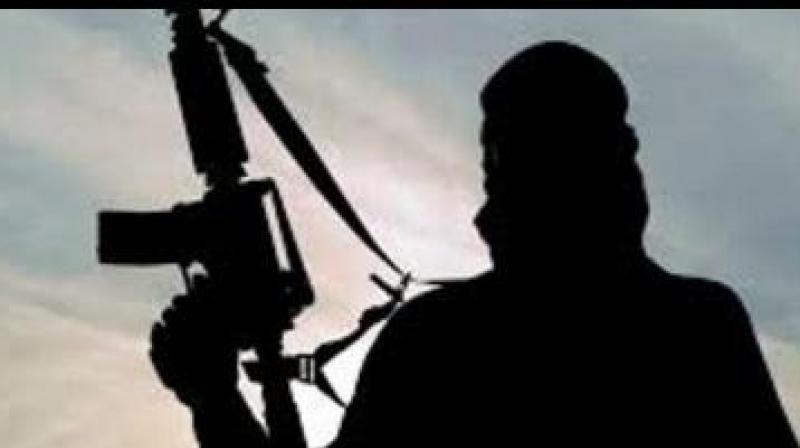 Over 100 people, mostly civilians, were also wounded in the attack. (Photo: ANI)

Kandahar: The Taliban attack on the Kandahar police headquarters, which claimed the lives of 12 people, was plotted in Pakistan, according to the Afghan intelligence agency, National Directorate of Security (NDS).

In a release on Friday, the NDS said that the attack was plotted in Balochistan's Chaman in Pakistan, TOLO news reported. Over 100 people, mostly civilians, were also wounded in the attack.

As per local officials, the attack started on Thursday evening and lasted for hours. A car explosion set off the attack, followed by firing by five attackers who were gunned down by police forces.

The statement added that the attackers were led by Mullah Agha. The agency added that attempts like these are aimed at disrupting ongoing peace efforts.

The Taliban, which claimed responsibility for the attack, dismissed the NDS statement.