The deceased, Ram Bahadur Singh, a part of the NCP, is suspected by police to have carried out the explosion. 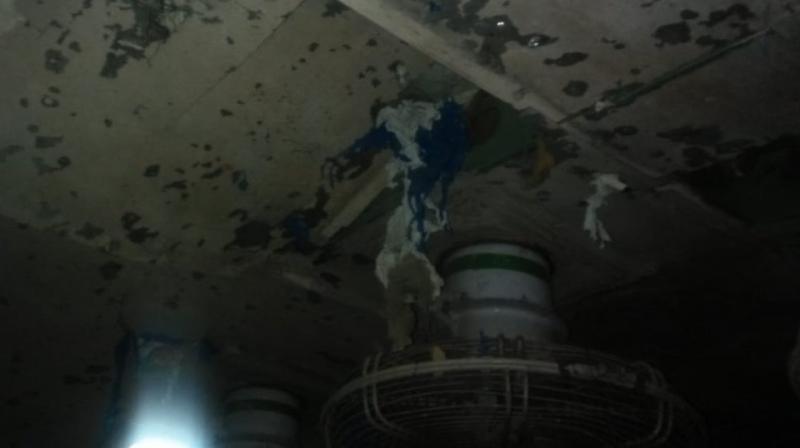 The explosion had claimed the life of a suspect from the group while four others, including an Indian national, are still undergoing treatment. (Photo: Representative Image/ File)

Kathmandu: The banned Nepal Communist Party (NCP) has claimed responsibility for Thursday's blast at a local hotel in the far-western city of Dhangadhi.

Although a Chinese pistol was also retrieved from the blast site, the banned party did not mention anything in the statement.

The explosion had claimed the life of a suspect from the group while four others, including an Indian national, are still undergoing treatment.

The deceased, Ram Bahadur Singh, a part of the NCP, is suspected by police to have carried out the explosion.

"One of the five injured has succumbed to injuries in Maya Metro Hospital. He has been identified as Ram Bahadur Singh, a resident of Bajhang district. The doctors informed us that there were shrapnel injuries to his body and he breathed his last at around 11:30 pm (local time) on Thursday," Superintendent of District Police Office, Kailali, Dakshya Kumar Basnet, had told ANI over the phone.

"Singh has been proved to be a member of banned Nepal Communist Party and a former Maoist Rebel. He was carrying a bomb in the Tiffin box he was carrying which we suspect of being transported and blasted off in middle while he was there in the hotel," he said.

Among the injured, Laxman Serela has been identified as another cadre of the banned party, who is involved in extortion, blasts and arson attacks. He is in a critical stage.

The police initially had suspected a cylinder burst to be the cause of the explosion.

Security has been beefed up across the country and an investigation is underway.