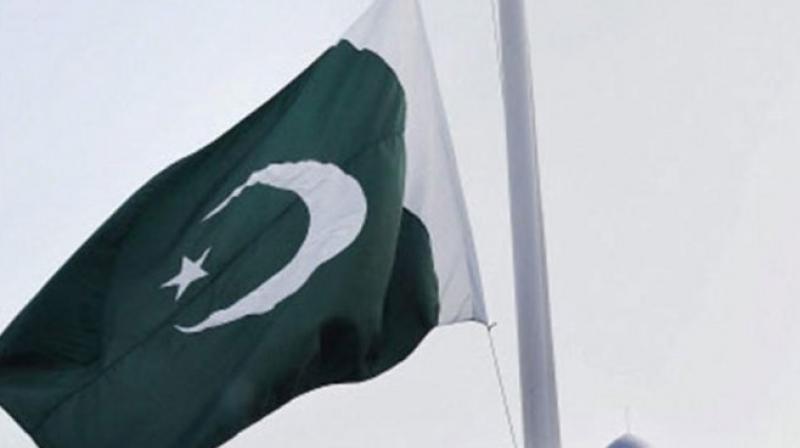 A sub-group of the global terror financing watchdog FATF on Tuesday recommended continuation of Pakistan in the 'Grey List' for its failure to check terror funding and a final decision will be taken on February 21, sources said on Tuesday.

The decision was taken at the meeting of the FATF's International Co-operation Review Group (ICRG), held at the ongoing Paris plenary.

“The ICRG meeting, sub group of the FATF, has recommended that Pakistan be retained in the 'Grey List'. A final decision will be taken on Friday when the FATF takes up issues concerning Pakistan,” a source said.

The FATF meeting is being held a week after an anti-terrorism court in Pakistan sentenced Hafiz Saeed, the mastermind of the 2008 Mumbai attack and founder of LeT, to 11 years in two terror financing cases.

The Pakistani court's judgement came ostensibly to please the FATF and Western countries so that the country can exit the 'Grey List'.

India has been maintaining that Pakistan extends regular support to terror groups like Lashkar-e-Taiba (LeT), Jaish-e-Mohammad (JeM) and Hizbul Mujahideen, whose prime target is India, and has urged FATF to take action against Islamabad.

Saeed, a UN designated terrorist on whom the US has placed a USD 10 million bounty, was arrested on July 17, 2019 in the terror financing cases. The 70-year-old fiery cleric is lodged at the high-security Kot Lakhpat jail in Pakistan.

Pakistan has also recently informed FATF that JeM founder Masood Azhar and his family are “missing”.

It has claimed that there were only 16 UN designated terrorists in Pakistan, of which “seven are dead”.

Out of the nine who are alive, seven had applied to the UN for exemption from financial and travel restrictions.

In the last month's FATF meeting in Beijing, Pakistan has got support of Malaysia and Turkey besides FATF current chair China.

The FATF plenary held in October 2019 had noted that Pakistan addressed only five out of the 27 tasks given to it in controlling funding to terror groups like the Lashkar-e-Taiba, Jaish-e-Mohammad and Hizbul Mujahideen, responsible for a series of attacks in India.

The FATF had said it strongly urges Pakistan to swiftly complete its full action plan by February, 2020.

In the Beijing meeting, Pakistan provided a list of its action taken to comply with FATF directions.

Pakistan was placed on the 'Grey List' by the FATF in June, 2018 and was given a plan of action to complete it by October, 2019 or face the risk of being placed on the 'Black List' along with Iran and North Korea.

If Pakistan continues with the 'Grey List', it will be difficult for the country to get financial aid from the IMF, World Bank, ADB and the European Union, thus further enhancing problems for the nation which is in a precarious financial situation.