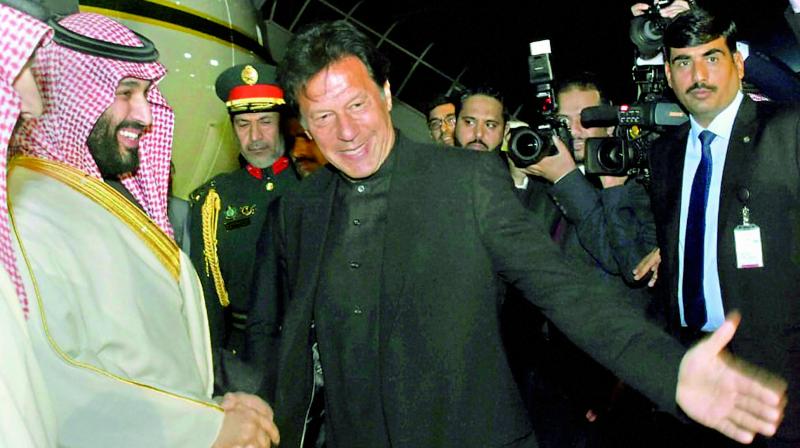 President Dr Arif Alvi conferred the award. Prime Minister Imran Khan, federal ministers, parliamentarians, and services chiefs were present. Later, President Dr Arif Alvi said Pakistan and Saudi Arabia have similar directions for peace in the region, development and elimination of corruption. He said it is a golden era for Pakistan as it is open for investment.

The President said “we bravely fought terrorism and we are now standing in an era where there will be increasing prosperity and peace in Pakistan, Saudi Arabia, and the region. He thanked the Crown Prince for signing various MoUs for huge investment in Pakistan.

Speaking on the occasion, Crown Prince Mohammad bin Salman said relationship between Saudi Arabia and Pakistan are focused on the principle of Islamic solidarity. He acknowledged contribution of Pakistani diaspora for the development of Saudi Arabia.