The Philippines' wealthiest man Henry Sy died on Saturday, his conglomerate has announced. 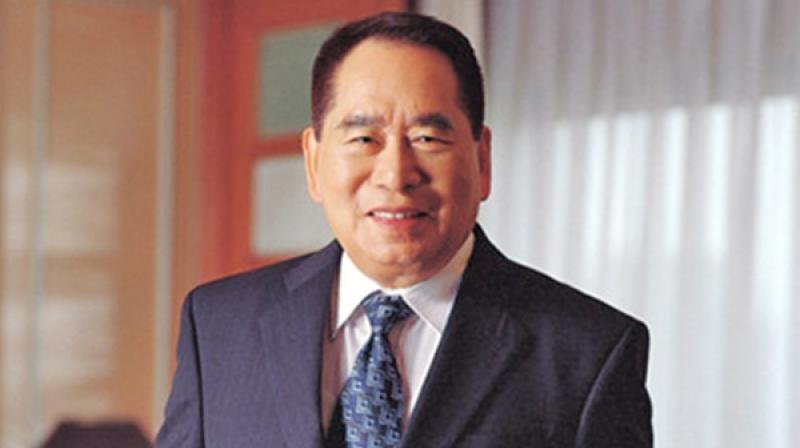 The 94-year-old, from the Chinese city of Xiamen, founded the Philippines' largest shopping centre chain (Photo:File)

Manila: The Philippines' wealthiest man Henry Sy, who rose from being a penniless Chinese immigrant to leading a multi-billion dollar business empire, died on Saturday, his conglomerate has announced.

The 94-year-old, from the Chinese city of Xiamen, founded the Philippines' largest shopping centre chain. He had a net worth of USD 19 billion as of Friday, according to Forbes.com magazine.

"Henry Sy... passed away peacefully in his sleep early Saturday morning. There are no further details at the moment," his SM group said in a statement to AFP.

Sy put up his first shoe store in downtown Manila in 1956, a business which later grew into a diversified empire with interests in property, banking, mining, education, and health care among others.

In recent years he has turned over the day-to-day running of his businesses to his children although he remained chairman emeritus of SM Investments, one of the country's largest conglomerates.