More than 10,000 school-age girls will take part in government workshops around the country. 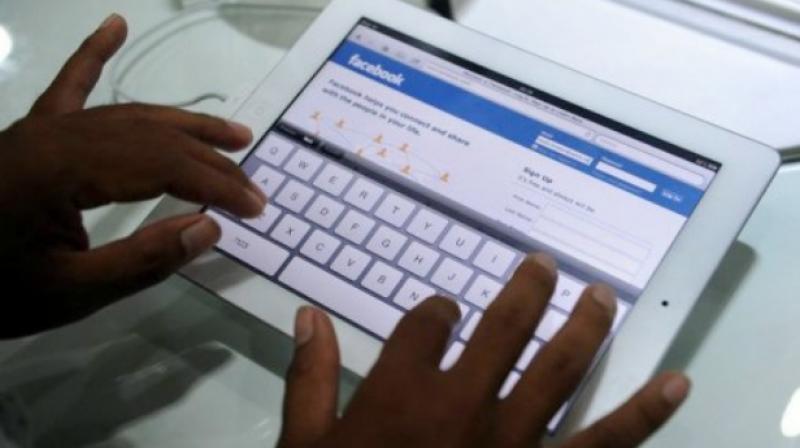 Police said online harassment had grown alarmingly with the rise in smart phone use in Bangladesh, and teenage girls were the main targets. (Representational Image)

Police said online harassment had grown alarmingly with the rise in smart phone use in Bangladesh, and teenage girls were the main targets.

More than 10,000 school-age girls will take part in government workshops around the country in April and May to teach them what to look out for and how to respond.

"Every day, we have 10-12 complaints of cyber crimes. Some 90 percent of these victims are pre-teen and teenage girls," Nazmul Islam, a deputy commissioner of Dhaka Metropolitan Police, said.

Police said girls were being tricked into posing for intimate photographs and video footage that were later posted on social media or used for trolling.

On some occasions, hidden cameras were used to secretly film young people having sex, with the footage later posted online.

"Sometimes these photos and videos are being used by boyfriends to emotionally blackmail the girls or their families," said Islam.

Bangladesh in 2013 set up a special trial court to deal with social media-related crimes and since then more than 450 cases have been heard.

"(The) majority of the victims are young girls. In many cases, once they were married, they found that their former lovers posted their intimate photos to social media," prosecutor Nazrul Islam Shamim said.

"In one incident, a young woman committed suicide after her lover sent some of her intimate photos to her mobile phone," he said.