Imran Ali had confessed to raping nine girls, including the 7-yr-old, whose body was found from garbage heap on January 9. 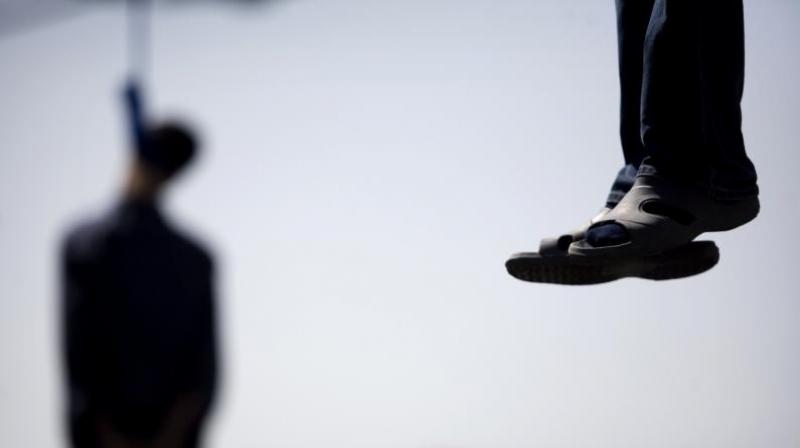 The rapist, Imran Ali, was executed in the presence of Magistrate Adil Sarwar and the girl's father. (Representational Image)

Lahore: The rapist and murdered of seven-year-old was hanged by Pakistan in Lahore's Kot Lakhpat jail at 5:30 am (local time) on Wednesday.

The rapist, Imran Ali, was executed in the presence of Magistrate Adil Sarwar and the girl's father. An ambulance also arrived at the spot, along with Ali's brother and two of his friends, Geo TV reported.

The jail authorities arranged a 45-minute meeting for the convict and his family on Tuesday, before the impending execution.

Ali was sentenced to 21 counts of death, three life sentences and 23 years in jail by an Anti-Terrorism Court (ATC) in February after being arrested by the police forces on January 23, according to ARY News.

Ali had confessed to raping nine girls, including the seven-year-old, whose body was found from a garbage heap on January 9 after she went missing from her aunt's house on January 4. Autopsy reports indicated that the minor had been raped before being strangulated to death.

A Joint Investigation Team was formed to arrest the accused, who was taken into custody within the three-day time limit set by Pakistan's Supreme Court.